Hello and welcome to the 809th installment of the SWD.

Vehicle-borne improvised explosive device targeted Al-Haddadin market in the center of Azaz city. According to reports, 21 civilians were killed and 45 were wounded by the explosion.

On the 2nd June , a sniper team conducted a mission in the village of Seyid Eli of the city of Mare. As a result, one Turkish backed gangster was killed by the sniper’s bullet.

On the 2nd June, our forces carried out a wider operation against a base of the group Feyleq El-Sham in the village of Kebasin of Sherawa town. As a result, the base was destroyed and 3 gangsters were killed and 4 were injured.

On the 2nd June , a sabotage unit of the Afrin Liberation Forces carried out a sabotage mission against a military vehicle belonging to the Cebha el-Weteniye in Janders town. As a result, one terrorist was killed and the vehicle was annihilated. 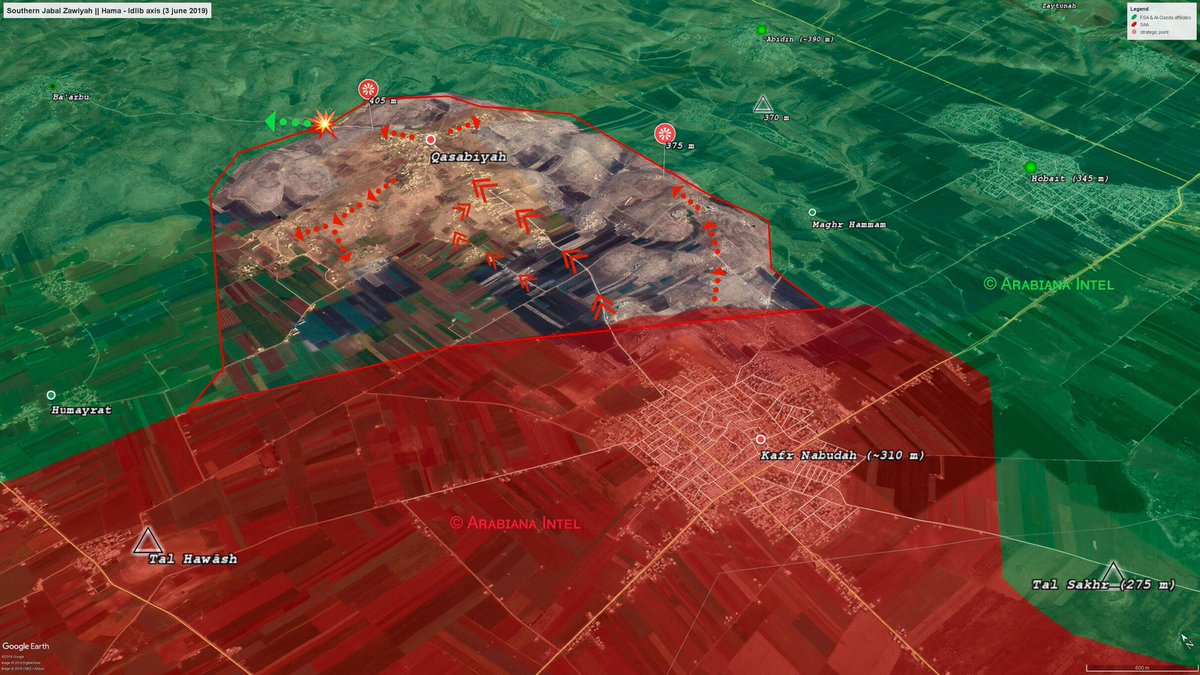