Hello and welcome to the 661st installment of the SWD.

Our forces continue their military operations against the Turkish occupation and its mercenaries in Afrin, where the enemy forces receive painful blows. 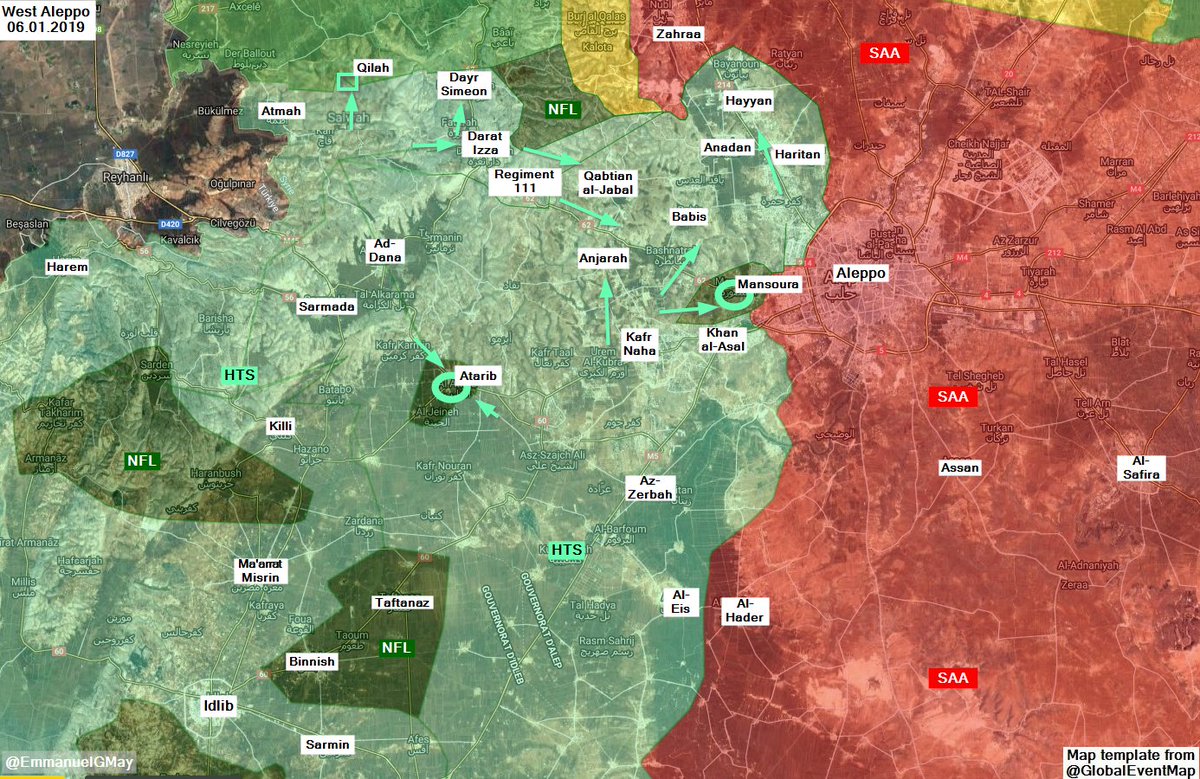 Hayat Tahrir al-Sham reportedly killed one and captured one element of the Islamic State in an operation near Darkoush. The two aforementioned individuals previously escaped from Hayat Tahrir al-Sham-held part of Idlib Central Prison on the 5th of August 2018.

Al-Jazeera Tempest campaign is still advancing in the final stages to liberate the remaining areas controlled by IS. Our forces have liberated vast areas of the terrorist organization’s grip and have surrounded them in a small pocket, receiving daily fatal blows from our fighters.

The terrorist organization- desperate -tries to stop the advance of our forces by resorting to all methods and ways to launch counter-attacks against our forces.

As a result of these operations, on December 30, 2018, our forces arrested five foreign terrorist elements, of American, Irish and Pakistani nationalities.

These are the identities of detained terrorists:

1 – Warren Christopher Clark, nicknamed “Abu Mohammed the American” of the state of Houston-USA.

Afghan National Security Forces killed one and wounded one element of the Islamic Emirate of Afghanistan in Marjah district.