Hello and welcome to the 657th installment of the SWD. 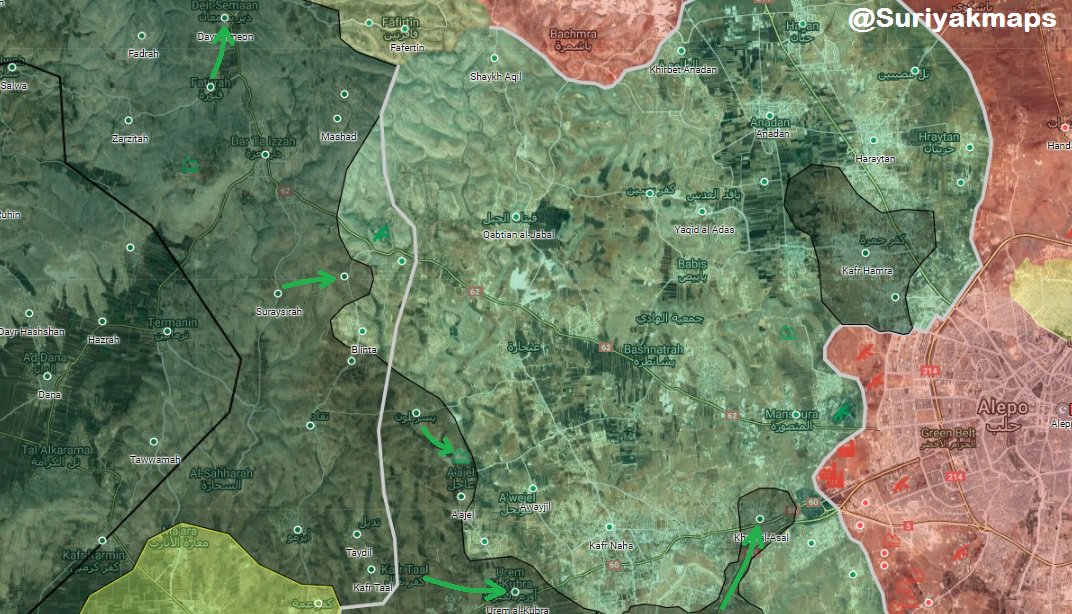 Clashes between Hayat Tahrir al-Sham and Al-Jabhat al-Wataniya lil-Tahrir spread to Idlib, with reports about clashes around Saraqib and in Jabal al-Zawiya area. According to reports, Al-Jabhat al-Wataniya lil-Tahrir made advances in the eastern part of Saraqib and captured Tell Mansour checkpoint, as well as the village of Jaradah in southern Idlib.

Afghan National Security Forces reportedly killed 11, wounded one, and arrested one element of the Islamic Emirate of Afghanistan (Taliban) in Nijrab district, according to the Afghan Ministry of Defense.

Four elements of the Afghan National Security Forces defected to the Islamic Emirate of Afghanistan in Zazi Aryub district.

Islamic Emirate of Afghanistan destroyed an Afghan National Security Forces’ military center in Mandozo area of Maywand district. According to the Islamic Emirate of Afghanistan’s Al-Emarah News, 35 elements of the Afghan National Security Forces were killed and wounded, as well as five armored personnel carriers and supply trucks destroyed in the encounter.