Hello and welcome to the 874th installment of the SWD.

On August 6th, the Turkish army and jihadists under their control attacked the villages of Shewarixa and Malikiye of Shera town by the use of Haubitzers and Mortars. Those villages contain a larger number of civilians. Under the rain of the artillery-fire, the jihadist gangs attacked the two mentioned villages and wanted to proceed forwards but were cut off by our fighters who answered to the attack and clashes broke out. The attack was repelled after 2 hours of ongoing clashes. 7 jihadists were killed in the clashes with our forces.

After our forces repelled the attack, the invading Turkish army used artillery-fire against the region and caused huge material damages to the properties of the villagers. Our forces answered to the attack with heavy weapons and targeted a Turkish army base in the vicinity of Meryemin village of Shera town. As a result, 2 Turkish soldiers were heavily injured.

Unknown gunmen killed an element of the Syrian Democratic Forces near the village of Al-Sukkariyah in northern Raqqa.

Vehicle-borne improvised explosive device targeted the center of Al-Qahtaniyah, east of the city of Al-Qamishli. According to the Syrian Arab News Agency, at least three civilians were killed by the explosion. 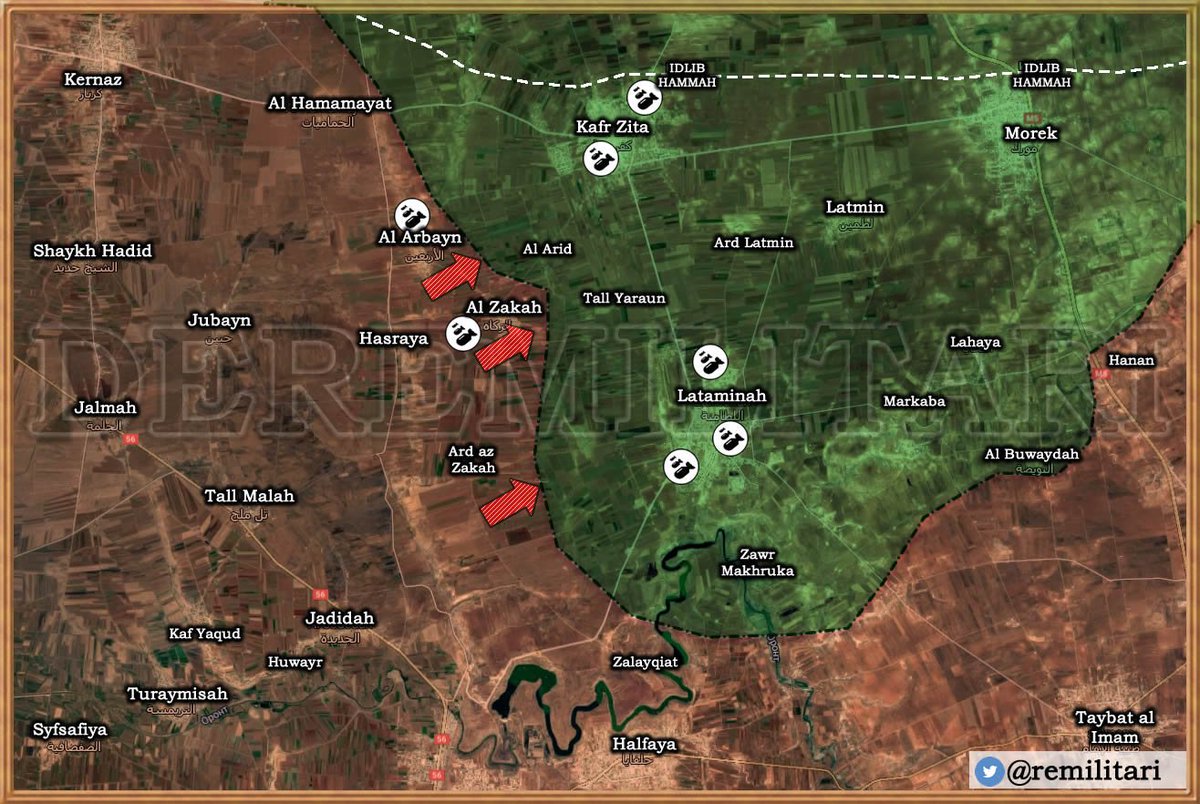 Islamic Emirate of Afghanistan (Taliban) conducted a ‘suicide vehicle-borne improvised explosive device’ operation near a police station in the 6th Police District of Kabul city. According to the Afghan Ministry of Interior, at least 14 individuals were killed and 145 were wounded.