Hello and welcome to the 835th installment of the SWD. 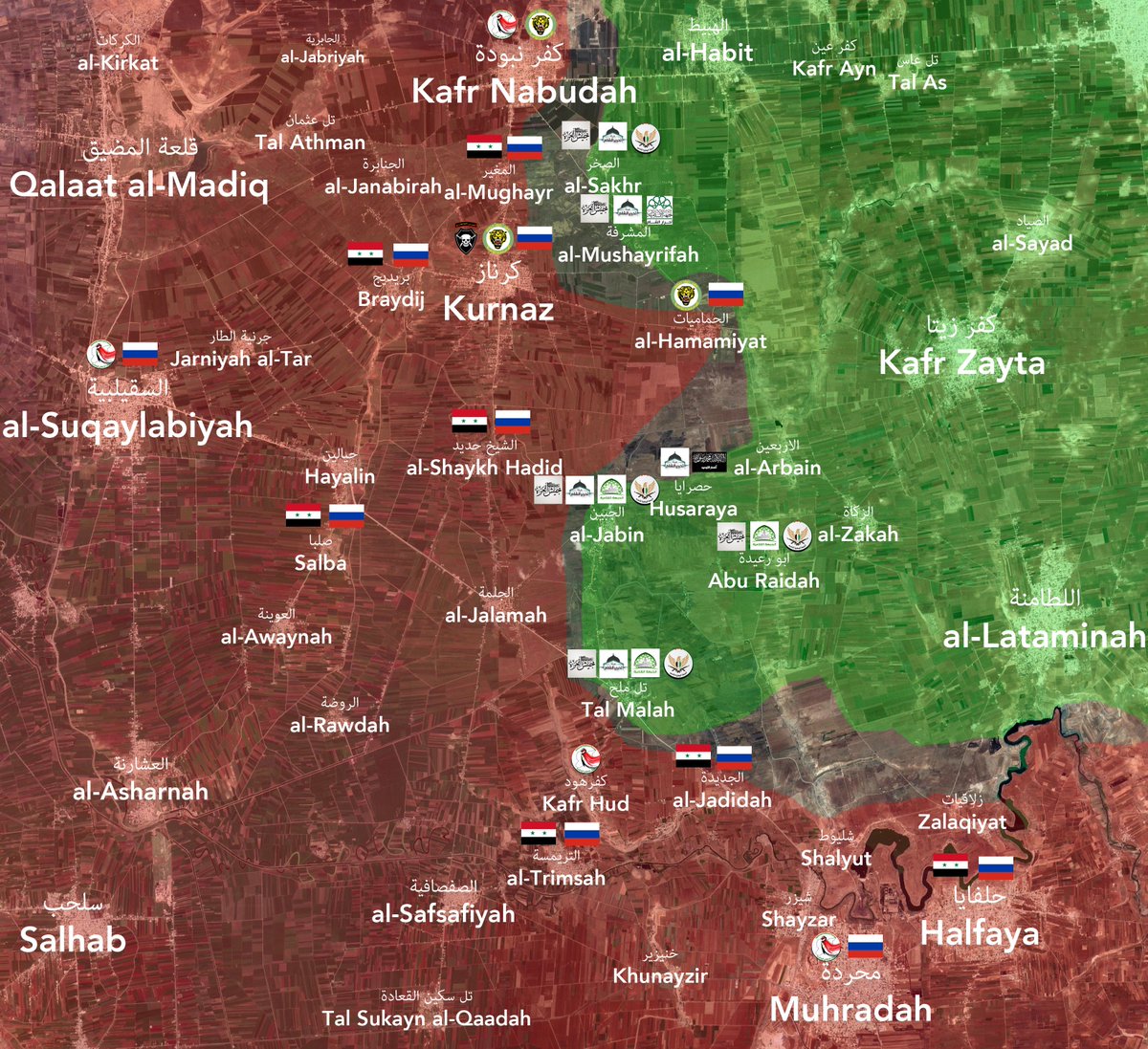 Unknown gunmen attacked a Syrian Democratic Forces’ checkpoint in the city of Hajin in eastern Deir al-Zour. Casualties from the encounter are currently unknown.

Three elements of the Afghan National Security Forces surrendered to the Islamic Emirate of Afghanistan in Qadis district.