Hello and welcome to the 812th installment of the SWD. 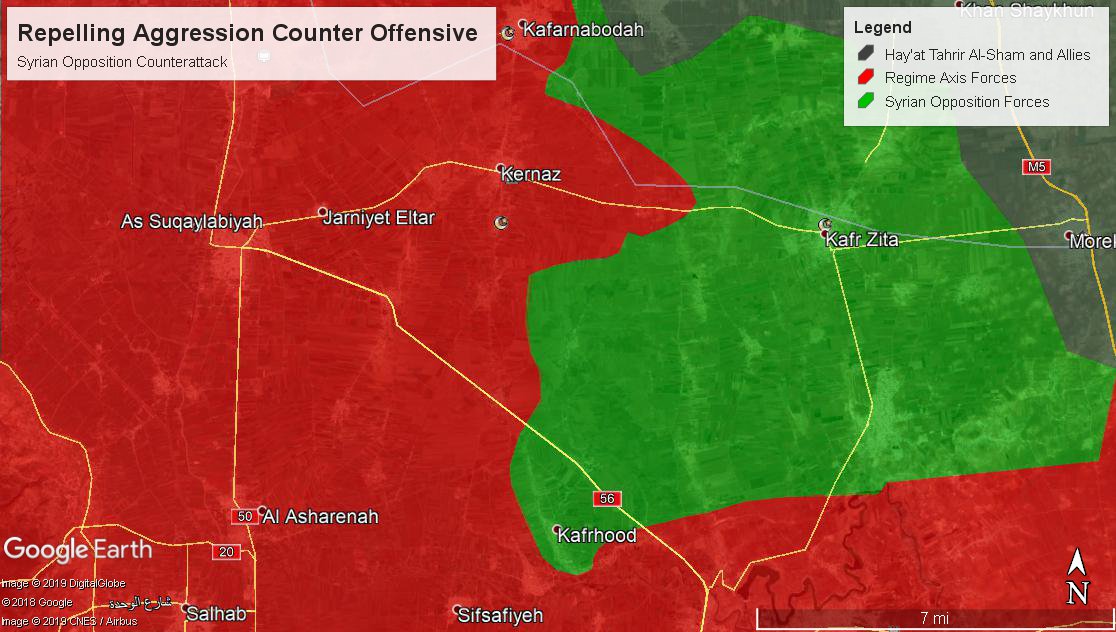