Hello and welcome to the 810th installment of the SWD.

On June 2nd our forces carried out an operation against a military base of the group Ahrar al-Sham in the village of Velat al-Qadi of Shera town. As a result of this operation, heavy clashes broke out between our forces and the jihadists and 5 jihadists were killed. An unconfirmed number of jihadists were also injured in the clashes. After the clashes, our forces got their hands on one AK-47 assault rifle, a magazine vest and a mobile phone.

On June 3rd one of our sabotage units carried out a mission against a military vehicle belonging to the Turkish-backed jihadist gang under the command of the so-called commander of Firqat al-Hamza by the name Ebdullah Helawe in the village of Basutah of Sherawa town. As a result, 2 terrorists were injured and the vehicle was damaged.

During clashes, our forces lost contact with one of our fighters. We will later share more information with the general public on the whereabouts and destiny of this fighter.

Improvised explosive device wounded a civilian in the city of Akhtarin in northern Aleppo. 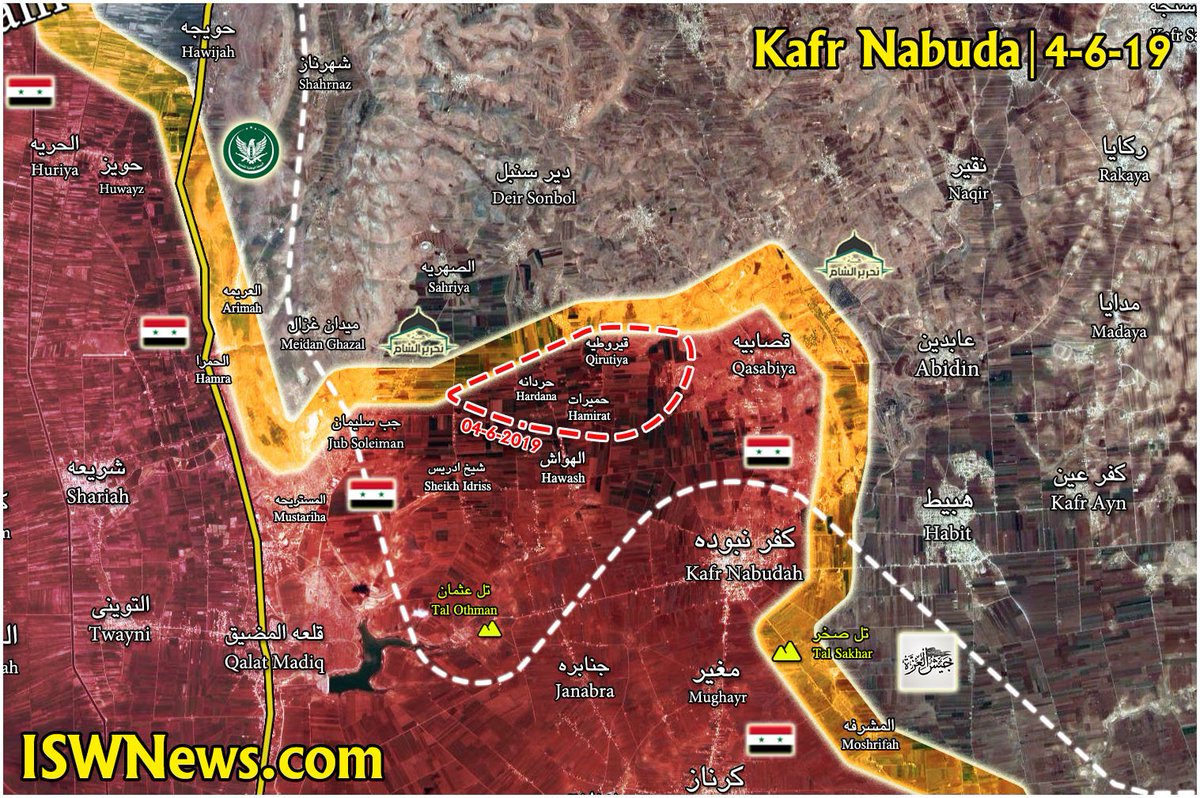