Hello and welcome to the 757th installment of the SWD.

Left over landmine killed two and wounded five children in Al-Hamdaniyah district of Aleppo city. The incident occurred as the children interacted with the landmine after finding it in ‘1070 Apartments Project’ area. Separately, an improvised explosive device wounded a civilian near Abu Bakr mosque in Al-Bab city.

Libyan National Army and forces loyal to the Government of National Reconciliation continued clashing in southern Tripoli, without any major gains on either side. 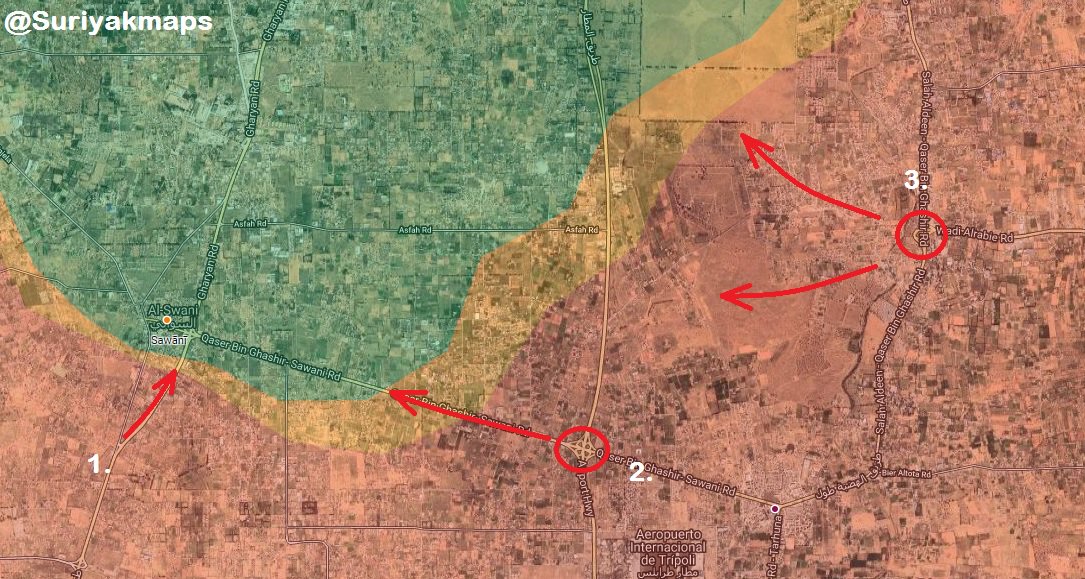