Hello and welcome to the 727th installment of the SWD.

Russian Air Force’s air raids over the city of Idlib targeted the Idlib Central Prison, which allowed dozens of prisoners to escape from the prison. Among the escaped prisoners are individuals accused of belonging to the Islamic State and individuals who reportedly cooperated with the Syrian government. Local police in the city of Ariha managed to arrest three escaped prisoners; a rapist, an element of the Islamic State, and an element of the Syrian government’s intelligence. Local police in the city of Darkoush managed to arrest a commander of the Islamic State, Ahmed ibn Khasha, as he was most likely on his way towards Turkey.

Our forces have continued their attacks on the positions and fortifications of the terrorist organization in Al-Bagouz, where our fighters have made progress in their operations, amid violent clashes with terrorists, using all types of weapons and established several points. The terrorists tried to launch counterattacks on our troops, but our fighters confronted and thwarted the attacks, and killed a number of them and wounded others.

On another front of the fighting, our fighters launched an attack on terrorist positions, and violent clashes broke out, resulted in killing a large number of terrorists, and were able to fix a number of points, in conjunction with the heavy bombing by the Global Coalition aircraft on terrorist sites and gatherings.

The statement added that their fighters launched a large-scale attack on the concentrations and sites of mercenaries and, which killed 43 mercenaries. While the mercenaries resorted to the use of the method of the bombers. Eight mercenaries blew themselves up close to the positions of the Syrian Democratic Forces, resulted in the martyrdom of four SDF’s fighters and wounding eight others. 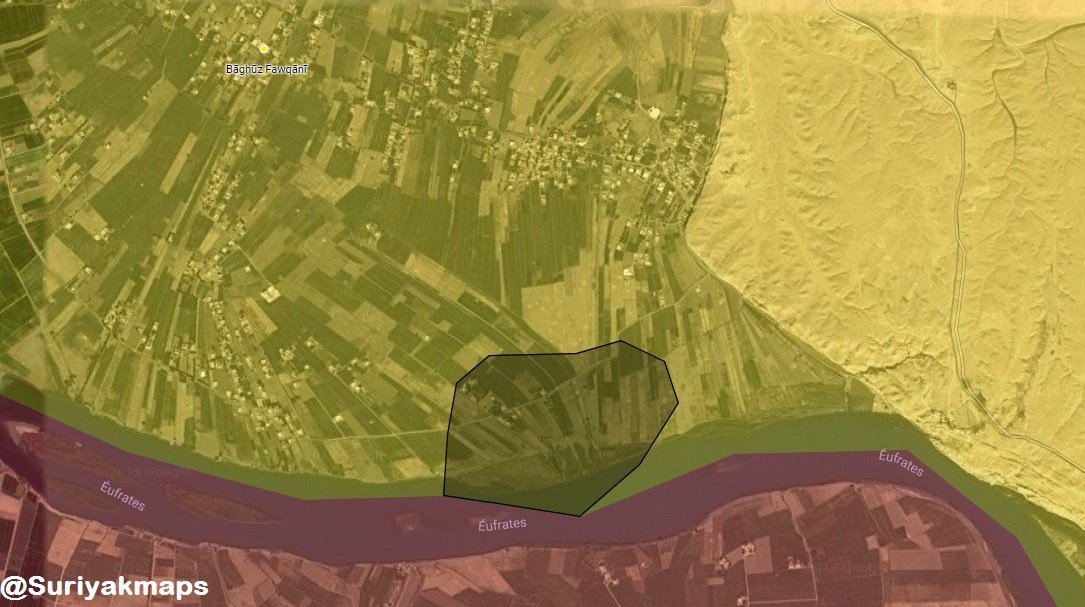 Dozens of residents in the village of Al-Karak demonstrated against the Syrian government and expressed their support for the people in Idlib and Hama governorates.

Islamic Emirate of Afghanistan attacked an Afghan National Security Forces’ convoy arriving in Naizgan area of Pur Chaman district. One vehicle and five motorcycles were destroyed in the attack.

Afghan National Security Forces reportedly killed 22 elements of the Islamic Emirate of Afghanistan in Jerashk, Nahri Saraj, Sangin, and Musa Qala districts, according to the Afghan Ministry of Defense.

Afghan National Security Forces killed seven and wounded 15 elements of the Islamic Emirate of Afghanistan, as well as seized a motorcycle in Khakrez and Ghorak districts.