Hello and welcome to the 693rd installment of the SWD. 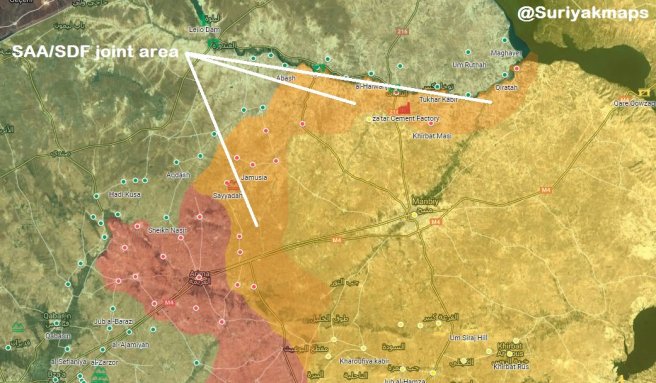 Our forces could arrest 63 terrorists who were involved in many terrorist activities.

However, these hidden groups are responsible directly on spreading chaos, fear and disputation among city population.

Militias loyal to the Government of National Accord attacked the Libyan National Army’s positions in Al-Sharara field, after the latter captured the field yesterday. Clashes between the two still continue with reports saying that five elements were killed and 16 wounded in the clashes. 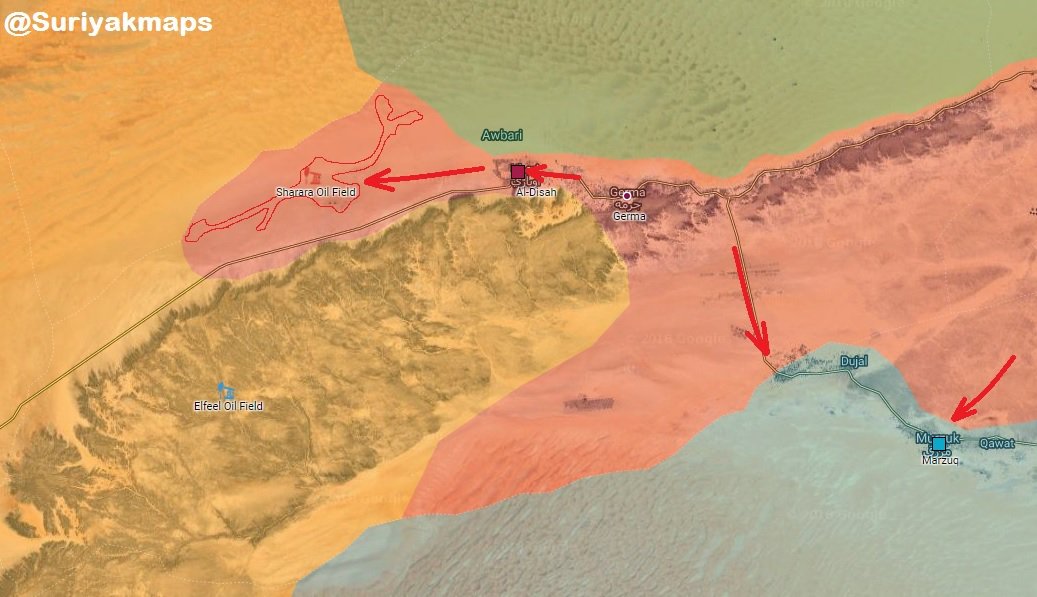 Approximate situation around Al-Sharara field before today’s clashes in the region. Source: Suriyak

Afghan National Security Forces killed 13 and wounded one element of the Islamic Emirate of Afghanistan and destroyed a vehicle in Sangin, Nahri Saraj, and Musa Qala districts.