Hello and welcome to the 678th installment of the SWD. 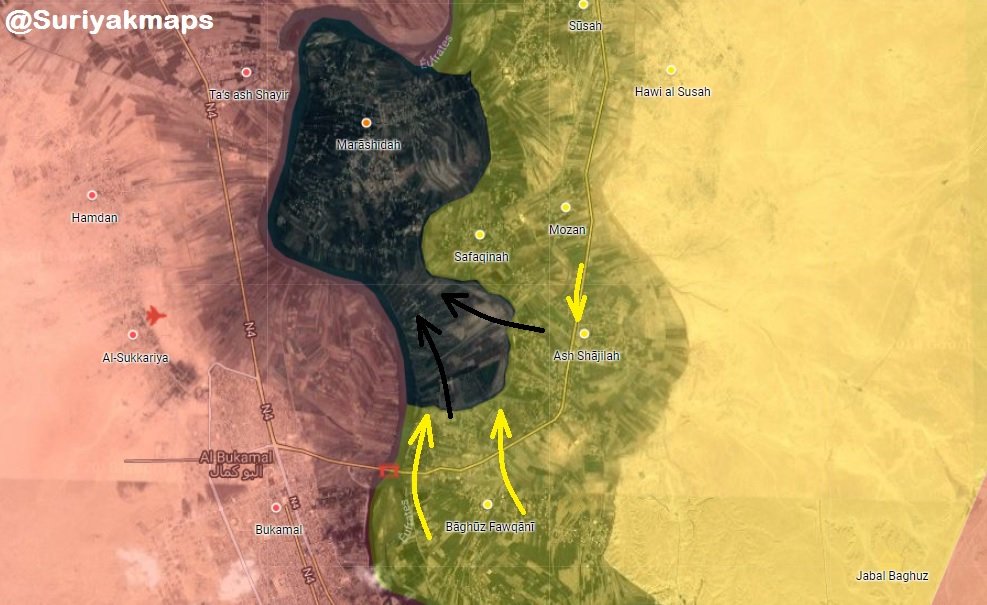 Afghan National Security Forces reportedly killed 17 and wounded six elements of the Islamic Emirate of Afghanistan, as well as defused 24 improvised explosive devices in Maywand district, according to the Afghan Ministry of Defense.

Three elements of the Afghan National Security Forces surrendered to the Islamic Emirate of Afghanistan in Nesh district.