Hello and welcome to the 677th installment of the SWD.

Improvised explosive device exploded in a vehicle in Al-Hammam district of Latakia city. According to the Syrian Arab News Agency, one civilian was killed and 14 wounded by the explosion.

Syrian Democratic Forces fully captured Safafinah and started clashing with the Islamic State at the outskirts of Al-Shajilah. Clashes between the two also erupted on Baghouz Fawqani front. 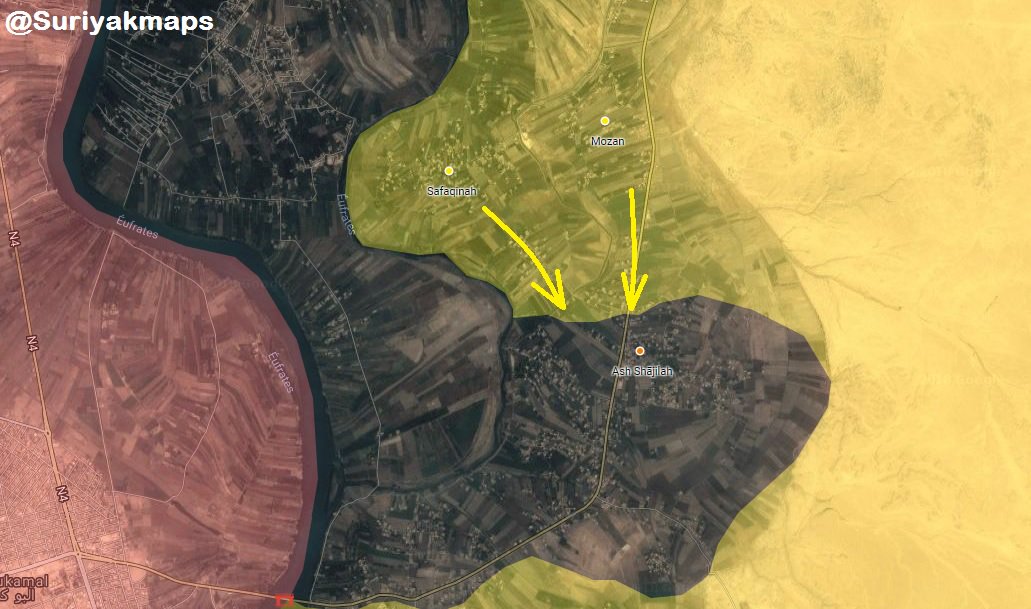