Hello and welcome to the 497th installment of the SWD.

“As part of a series of specific operations carried out by the Operations Room of the Wrath of Olive against Turkey’s gangs after monitoring and tracking one of al-Sultan Murad’s mercenaries in Azaz area, our fighters ambushed him on July 24, 2018, as he was riding his motorcycle on the road of Harjel village killing him and capturing his Kalashnikov weapon. The killing of the mercenary was filmed by our troops.

“Once again, we repeat that we are in every place where there is injustice, how injustice is practiced against our defenseless people, so we promise everyone who had a hand in the occupation of Afrin and looted its wealth and insulted its people we will take our avenge, Afrin just be patient, revenge is coming.”

Improvised explosive device killed two elements of Hayat Tahrir al-Sham and wounded three civilians near Al-Dulab junction in the vicinity of the city of Sarmin. 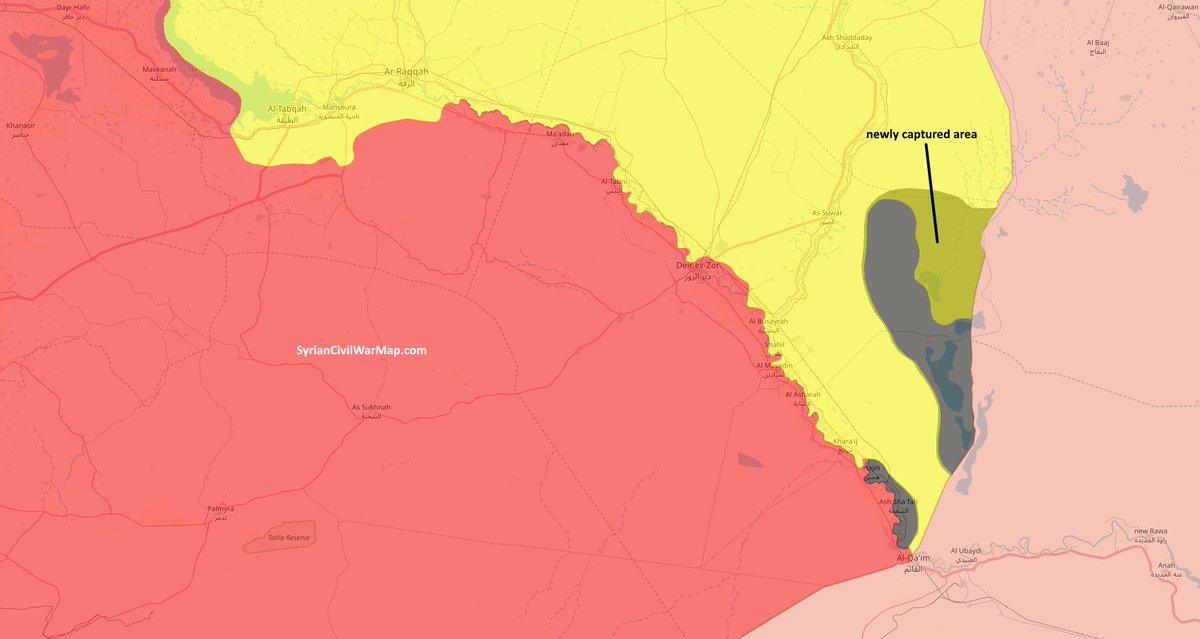 Syrian Arab Army entered the city of Al-Quneitra, as well as Al-Hamidiyah, Samadaniyah al-Gharbi, Al-Raadi, and Al-Qahtaniyah, as part of a reconciliation agreement with rebel factions. 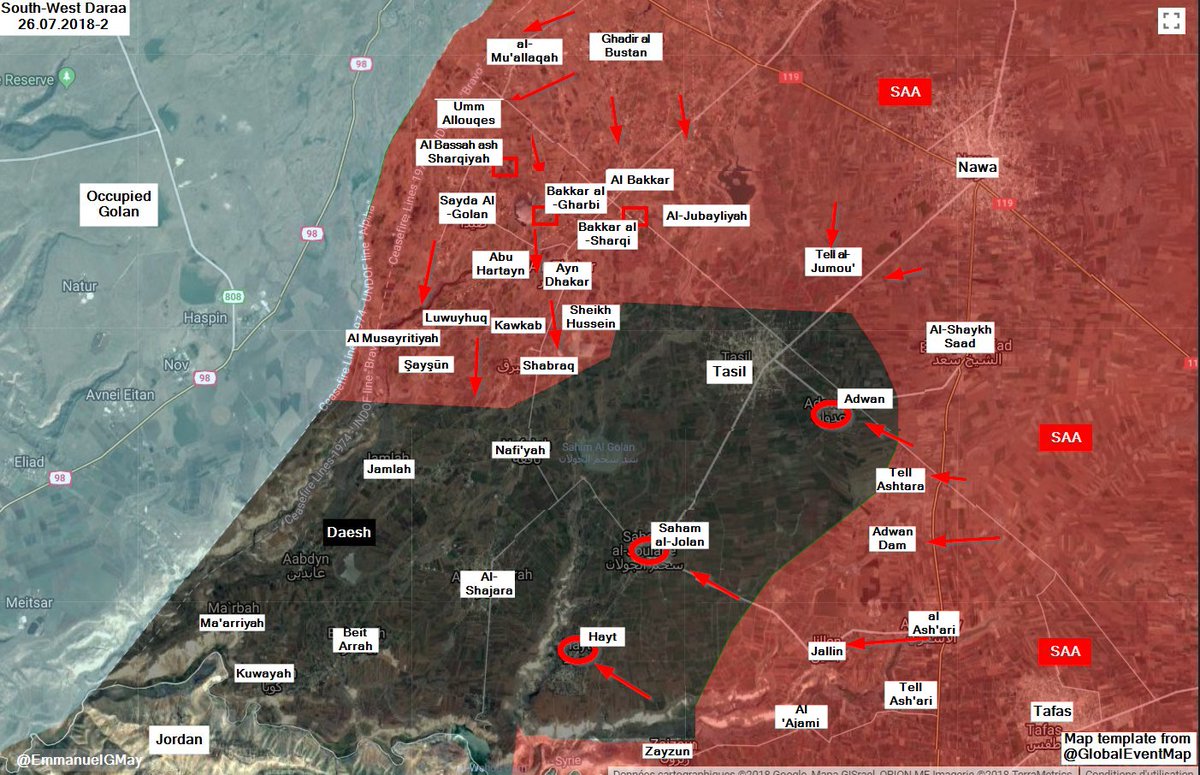 23 elements of the Islamic State and the group’s prominent commander, Mohammad Qasim surrendered to the Afghan National Security Forces in Derzab district.

16 elements of the Afghan National Police surrendered to the Islamic Emirate of Afghanistan in Ahmad Khel district.