Hello and welcome to the 328th installment of the SWD.

Syrian Democratic Forces’ YPG reportedly targeted a vehicle west of Azaz with a rocket/missile. One civilian was killed and four wounded by the targeting of the vehicle. The wounded individuals were transferred to hospitals in Turkey. 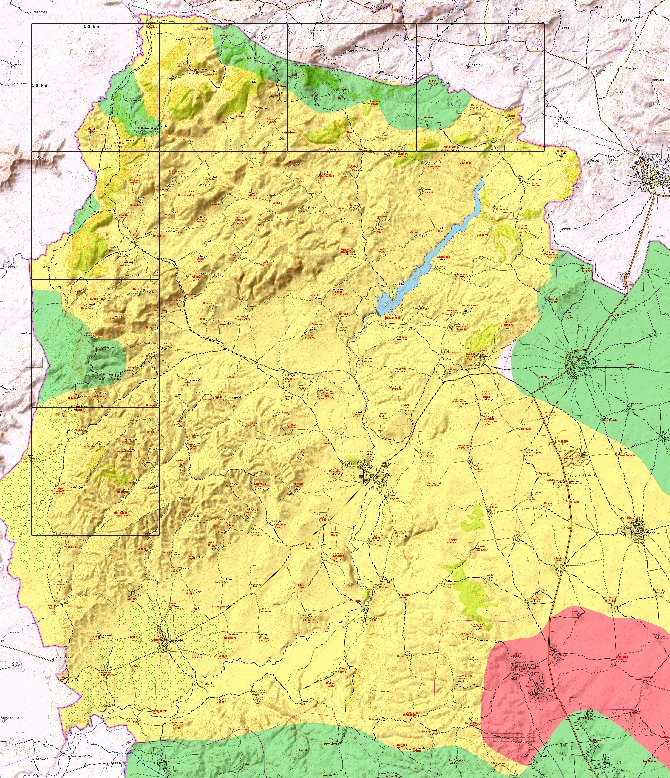 Yesterday’s rebel attacks on Syrian Arab Army’s positions in the eastern Idlib governorate were repelled and all of the captured localities recaptured. However, rebel operations room Dahar al-Ghaza, backed by Hayat Tahrir al-Sham started a new attack in the same area. The new attack started with a Hayat Tahrir al-Sham’s SVBIED against the Syrian Arab Army’s positions on Tell al-Sultan front. Reports suggest that the rebels captured Tell al-Sultan, Tawil al-Halib, Al-Mushayrifah, Tellat al-Bindira, and air defense battalion (abandone battalion) in the new attack, however, these localities should be considered as disputed for now, as clashes still continue in the vicinity and situation can change any moment. 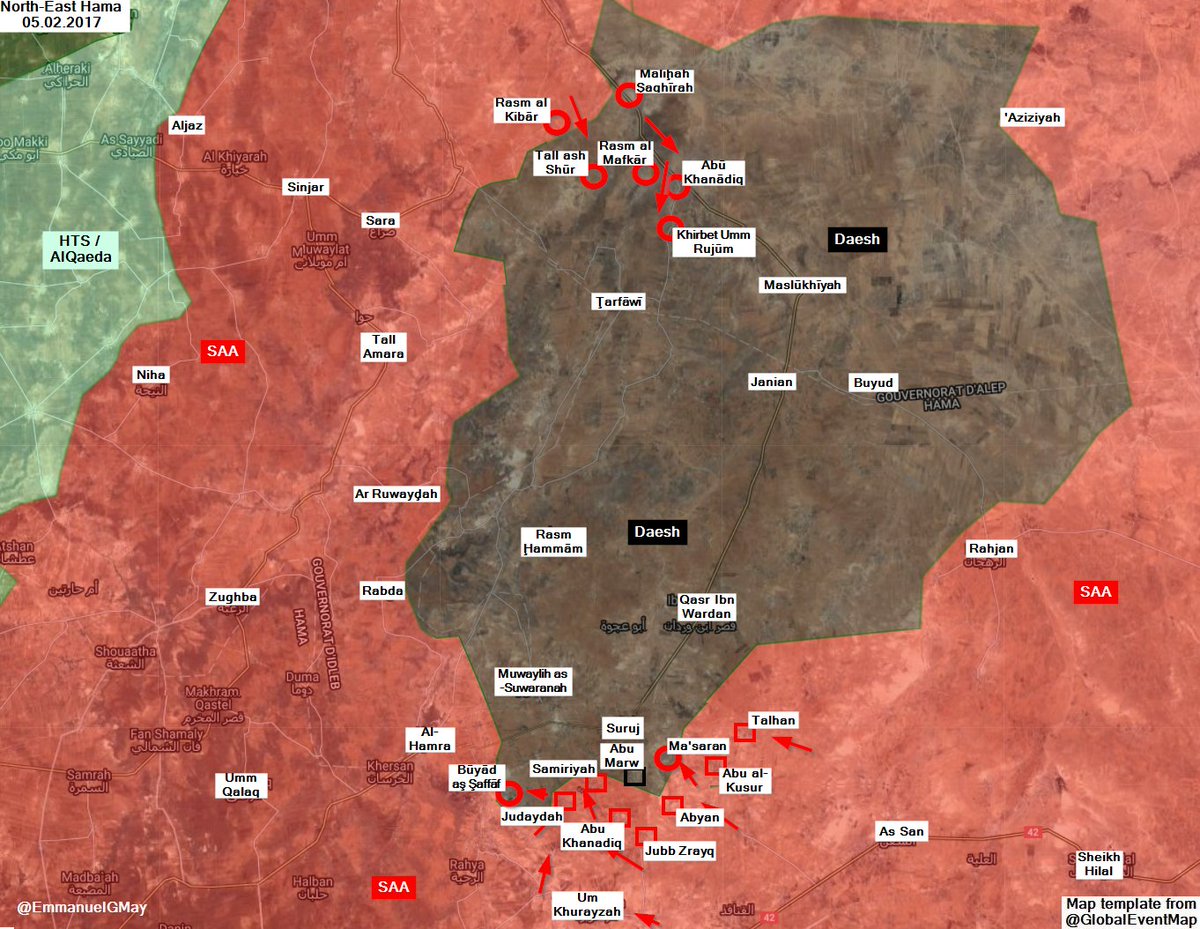 Syrian Arab Army’s artillery and Syrian Arab Air Force targeted Arbeen, Beit Sawa, Hazeh, Ain Terma, Zamalka, Hammouriyah, and Harasta in the East Ghouta. According to the Syrian Civil Defense (The White Helmets), nine civilians were killed and 30 wounded by the targeting of the aforementioned localities in the East Ghouta.

Rebel forces in the East Ghouta shelled Harasta, Mushafa al-Shurta (Police Hospital), and Bab Touma, Al-Dhaghour, and Al-Duwaileah neighborhoods of the city of Damascus. According to the Syrian Arab News Agency, one civilian was killed and four wounded by the shelling of Bab Touma, while one civilian was killed and nine wounded by the shelling of Mushafa al-Shurta.

Afghan National Security Forces foiled a VBIED attack on the Russian embassy in the city of Kabul. The VBIED reportedly contained a ton of explosive materials.

Islamic Emirate of Afghanistan killed two elements of the Afghan National Police in the city of Kabul.

Afghan National Security Forces killed 25 elements of the Islamic State in Achin district, according to the Afghan Ministry of Defense.

Islamic State assassinated an element of the Afghan National Police in the city of Jalalabad, capital of Nangarhar Province.

Four elements of the Afghan National Army were reportedly killed in clashes with the Islamic Emirate of Afghanistan in the city of Pol-e Alam, capital of Logar Province.

Afghan National Security Forces wounded three elements of the Islamic Emirate of Afghanistan and destroyed three vehicles in the city of Tarinkot, capital of Urozgan Province.

Afghan National Security Forces killed an element of the Islamic Emirate of Afghanistan in Mizan district.

Islamic Emirate of Afghanistan ambushed and killed two elements of the National Directorate of Security in Washir district.