Hello and welcome to the 882nd installment of the SWD.

An improvised explosive device wounded an individual in Al-Taminat neighborhood of Raqqa city. 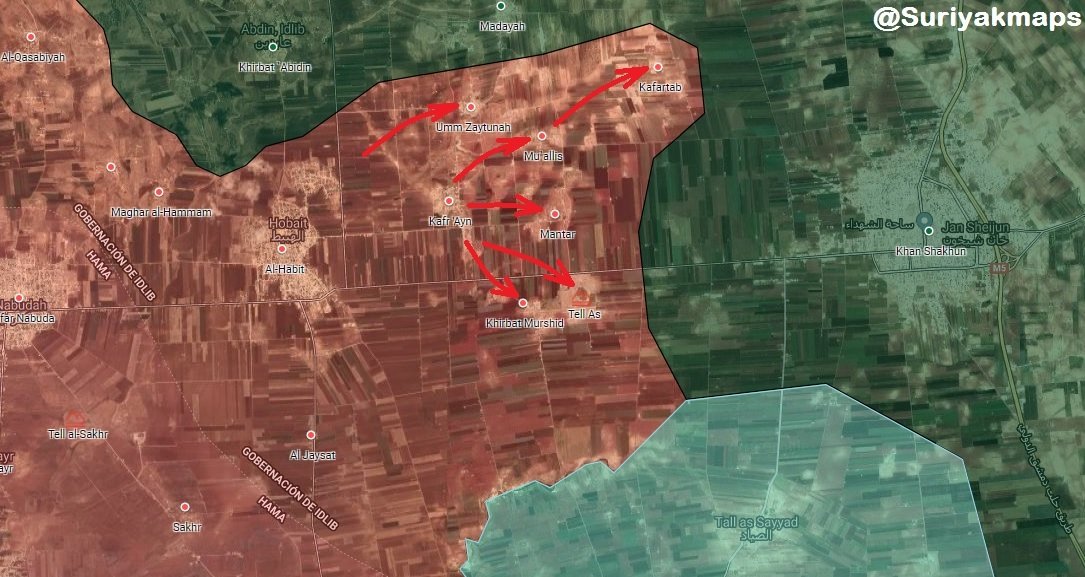 The Taliban killed 8 and wounded 5 members of the Afghan National Security Forces in attacks in Wuza Zadran district.

Afghan National Security Forces killed 2 and wounded 3 members of the Taliban, as well as destroyed three motorcycles in Marwardar area of Qarabagh district.