Hello and welcome to the 880th installment of the SWD.

An improvised explosive device killed two and wounded three members of the Syrian Democratic Forces on a road in the village of Al-Kalta in northern Raqqa. 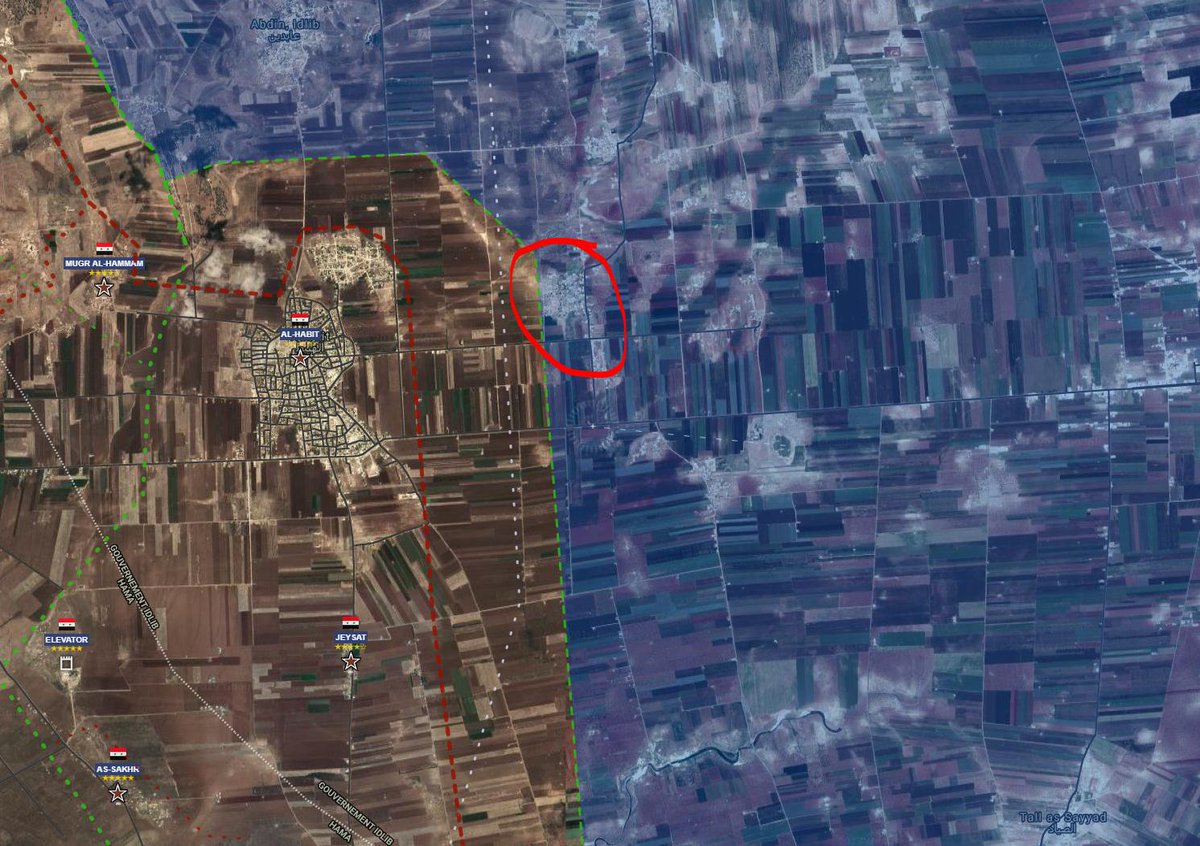 Unknown gunmen killed a soldier of the Syrian Army at a market in the village of Sheikh Saed.

An improvised explosive device killed a civilian in the eastern part of Jassim city.