Hello and welcome to the 838th installment of the SWD.

Unknown gunmen assassinated a tribal leader of Al-Buwasaf clan, Obeid Khalaf al-Hassan in front of his house in the village of Bajliya near Tell Abyad in northern Raqqa. 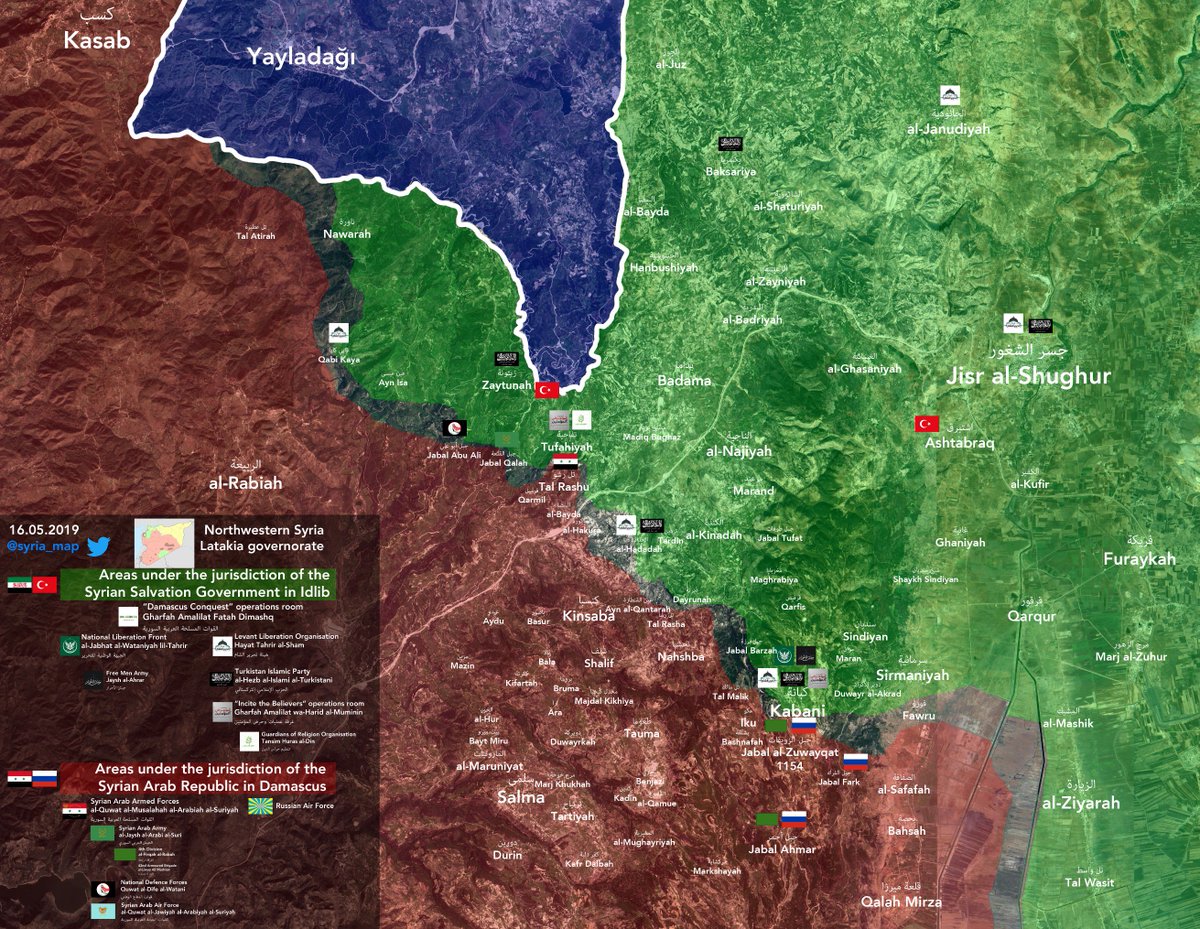 Improvised explosive device wounded a civilian in the village of Al-Marashadeh in eastern Deir al-Zour.

Syrian Arab Army arrested a former commander of the Free Syrian Army’s Firqat 18 Adhar, Mohammed al-Satouf at a checkpoint in the governorate.

Islamic Emirate of Afghanistan’s snipers killed two elements of the Afghan National Police and an element of the Afghan Local Police in Nari Zarbar and Hazar Sap areas of Nawa-I-Barakzayi district.