Hello and welcome to the 817th installment of the SWD.

Improvised explosive device wounded an element of the Free Syrian Army in the city of Marea in northern Aleppo. 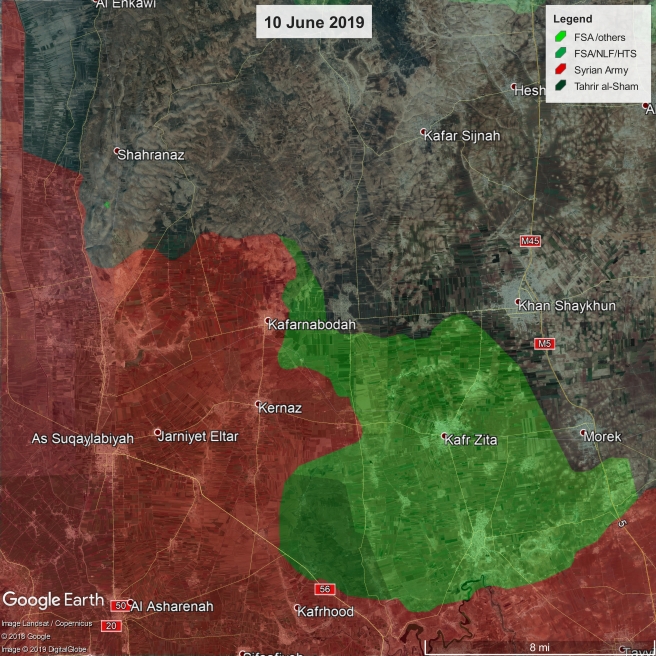 Unknown gunmen attacked Syrian Arab Army’s Al-Awja checkpoint near Zayzun. Reports claimed that two elements of the Syrian Arab Army were killed and two were wounded in the encounter.

21 elements of the Afghan Local Police reportedly surrendered to the Islamic Emirate of Afghanistan (Taliban) in Farsi district.

Islamic Emirate of Afghanistan’s Al-Emarah News claimed that the group overran the administration center of Daychopan district and nearby Afghan National Security Forces’ installations. Al-Emarah News also denied reports about 44 elements of the group dying in Daychopan district. According to Al-Emarah, at least 12 elements of the Afghan National Security Forces were killed in the encounter.

Islamic Emirate of Afghanistan’s snipers killed one and wounded one element of the Afghan Local Police in Zarif Kusa area of Nahri Saraj district.