Hello and welcome to the 808th installment of the SWD.

Last night, a vehicle-borne improvised explosive device targeted Al-Naeim roundabout in the center of Raqqa city. Reports stated that ten civilians and three elements of the Syrian Democratic Forces were killed, as well as 12 civilians and additional three elements wounded in the targeting.

Syrian Arab Army-affiliated Liwa al-Quds announced that 20 of its elements were killed during clashes with rebels in northern Hama. 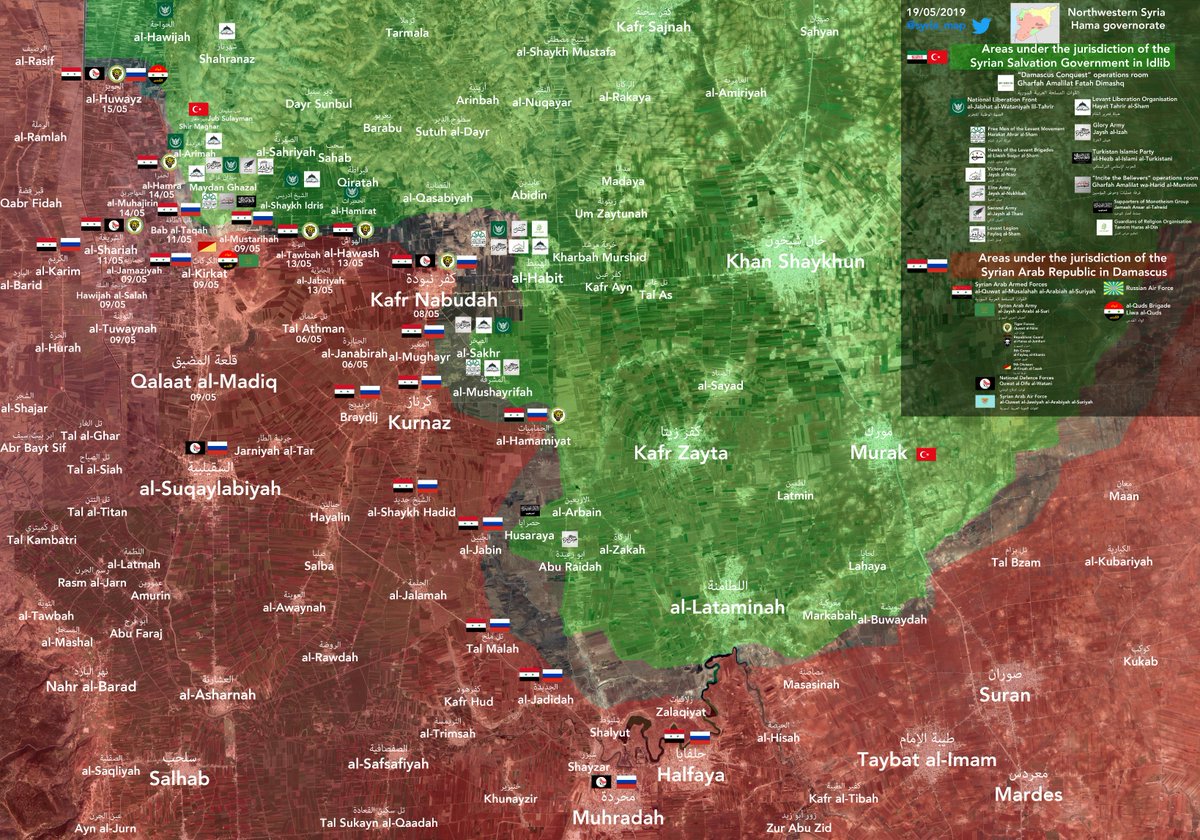 Vehicle-borne improvised explosive device wounded an element of the Syrian Democratic Forces’ Asayîş (Security) near a checkpoint in Al-Sura in eastern Deir al-Zour. Asayîş managed to kill the perpetrator, as he was attempting to flee the scene.

Afghan National Security Forces killed six and wounded two elements of the Islamic Emirate of Afghanistan (Taliban), as well as destroyed a vehicle in Murghab district.

Three elements of the Afghan National Security Forces surrendered to the Islamic Emirate of Afghanistan in Jawand district.

Three elements of the Afghan Local Police surrendered to the Islamic Emirate of Afghanistan in Maidanak area of Pur Chaman district.