Hello and welcome to the 806th installment of the SWD. 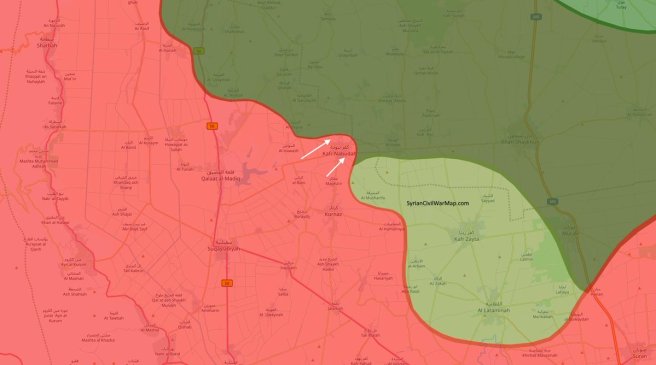 Islamic Emirate of Afghanistan’s (Taliban) Al-Emarah News stated that 21 elements of the Afghan National Security Forces surrendered to the group near the administration center of Qadis district.

Afghan National Security Forces killed three and wounded one element of the Islamic Emirate of Afghanistan in Maruf district.