Hello and welcome to the 801st installment of the SWD.

Syrian Arab Army’s artillery shelled the city of Maarat al-Numaan in southern Idlib. According to the Syrian Civil Defense (The White Helmets), four civilians were killed and 40 were wounded by the shelling.

Improvised explosive device wounded a civilian in the city of Maarat Misreen, north of Idlib city. 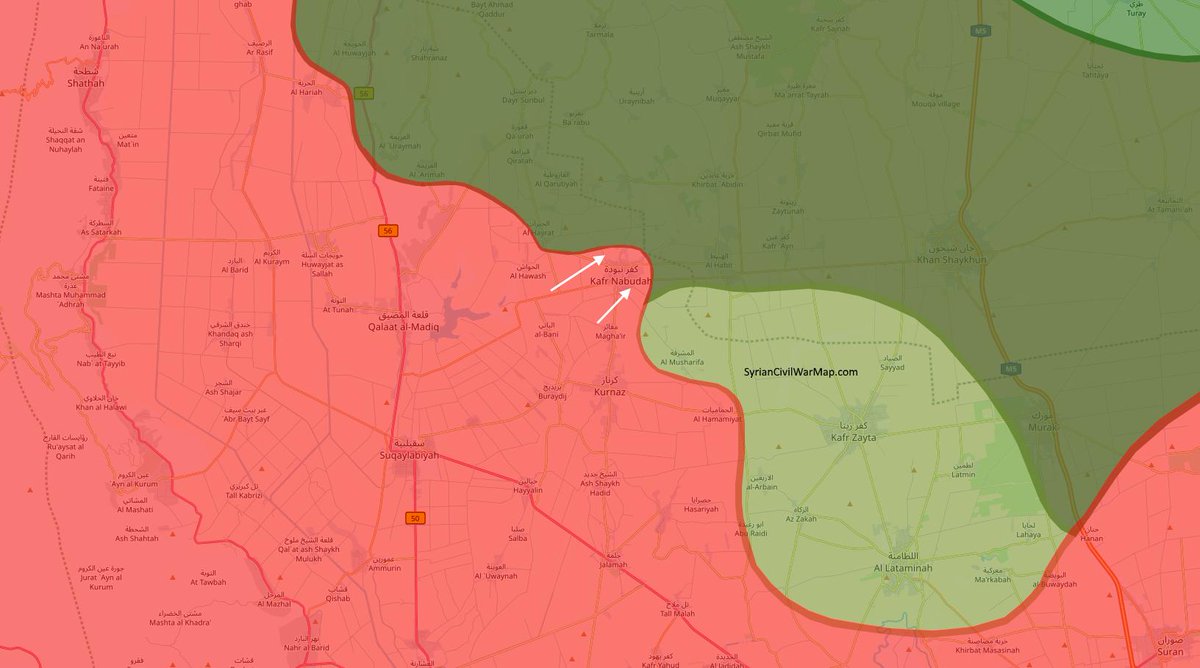 Islamic Emirate of Afghanistan reportedly killed and wounded 12 elements of the Afghan National Security Forces near the administration center of Qadis district.

Afghan National Security Forces killed four elements of the Islamic Emirate of Afghanistan and destroyed a vehicle in Andar district.