Hello and welcome to the 800th installment of the SWD.

Rebel factions shelled Ayn al-Kroum, Belhossein, and Al-Suqaylabiyah in northern Hama. According to the Syrian Arab News Agency, two civilians were wounded by the shelling of Belhossein. 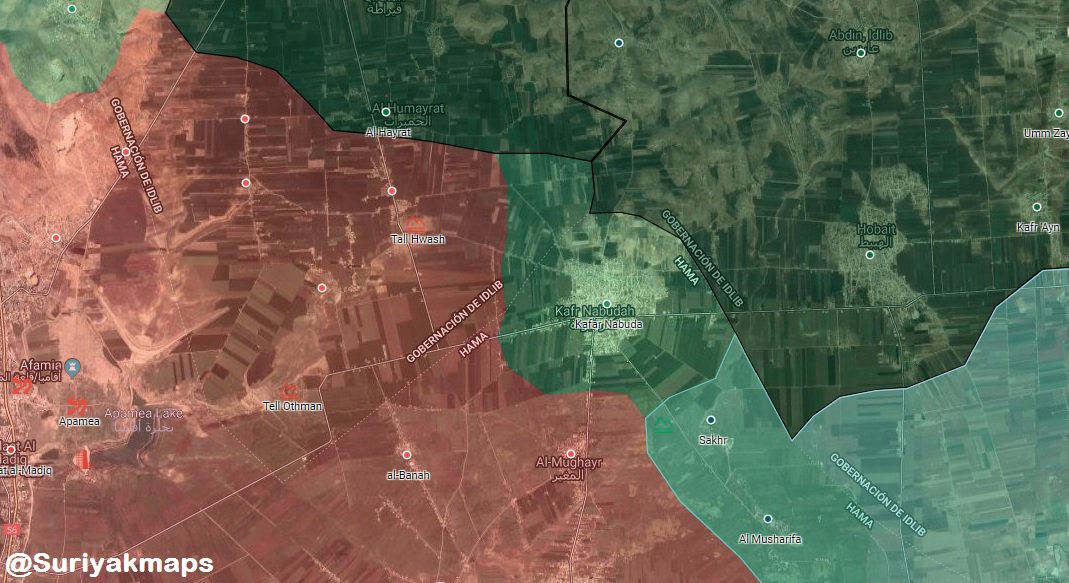 Quwat Sheikh al-Karama militia executed three of its former elements in the city of Salkhid. The individuals were executed on charges of assassinating commander Wissam al-Eid (Abu Saleh) on 3rd of May in Salkhid.