Hello and welcome to the 790th installment of the SWD.

Vehicle-borne improvised explosive device wounded at least two civilians at a market in the village of Sujo in northern Aleppo.

Improvised explosive device killed one and wounded four civilians in the city of Tell Abyad in northern Raqqa. 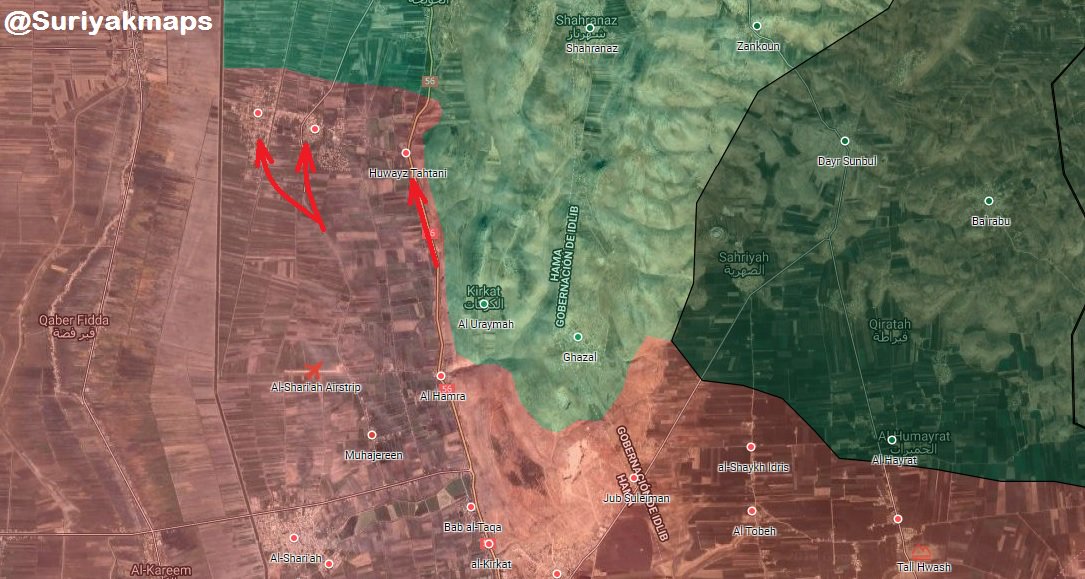 Syrian Democratic Forces conducted operations in and around Al-Shuhail, reportedly arresting 20 elements of the Islamic State.

Three elements of the Afghan National Police and an element of the Afghan Local Police surrendered to the Islamic Emirate of Afghanistan in Qadis and Sang Atish districts.