Hello and welcome to the 789th installment of the SWD.

Rebel factions shelled Al-Nayrab camp, just southeast of Aleppo city. According to the Syrian Arab News Agency, six civilians were killed and 11 were wounded by the shelling.

Improvised explosive device killed one and wounded one civilian near the village of Al-Shirkak, north of Ayn Issa.

Syrian Arab Air Force conducted air raids over Jisr al-Shughur, Khan Sheikhoun, Tarmala, Jabala, Karsa, and Haysh. According to the Syrian Civil Defense (The White Helmets), five civilians were killed and at least eight were wounded by the air raids. 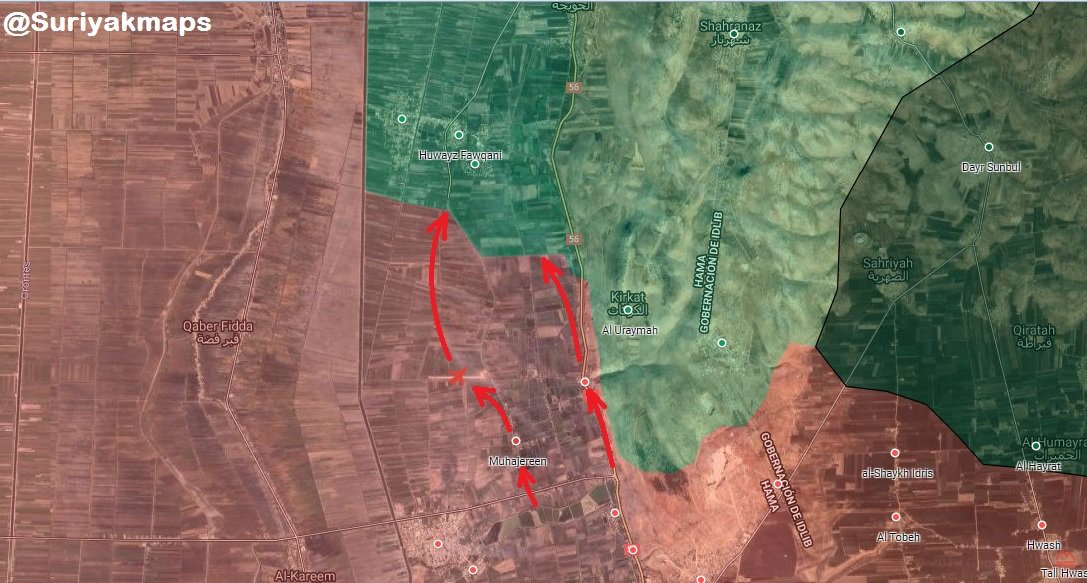