Hello and welcome to the 788th installment of the SWD.

Syrian Democratic Forces arrested nine individuals on charges of cooperating with the Syrian government in Al-Karama and Hamad Assaf, east of Raqqa city. The individuals were transferred to a prison in Ayn Issa for interrogation.

Hayat Tahrir al-Sham arrested a former member of the Syrian Arab Republic’s ‘People’s Council of Syria’, Rifat Mahmoud Daqqa, as he was attempting to flee from the city of Al-Janoudiyah. Daqqa was arrested on charges of cooperating with the Syrian government, after a video clip of Daqqa surfaced reportedly discussing clashes in Kabani area, as well as providing information regarding the possible siege of Kabani by cutting supply routes. Daqqa was also reportedly heard in the clip expressing his condolences regarding recent Syrian Arab Army’s casualties in failed attacks on Kabani front.

Rebel factions shelled the city of Al-Suqaylabiyah in northern Hama. According to the Syrian Arab News Agency, one civilian was killed and five were wounded by the shelling. 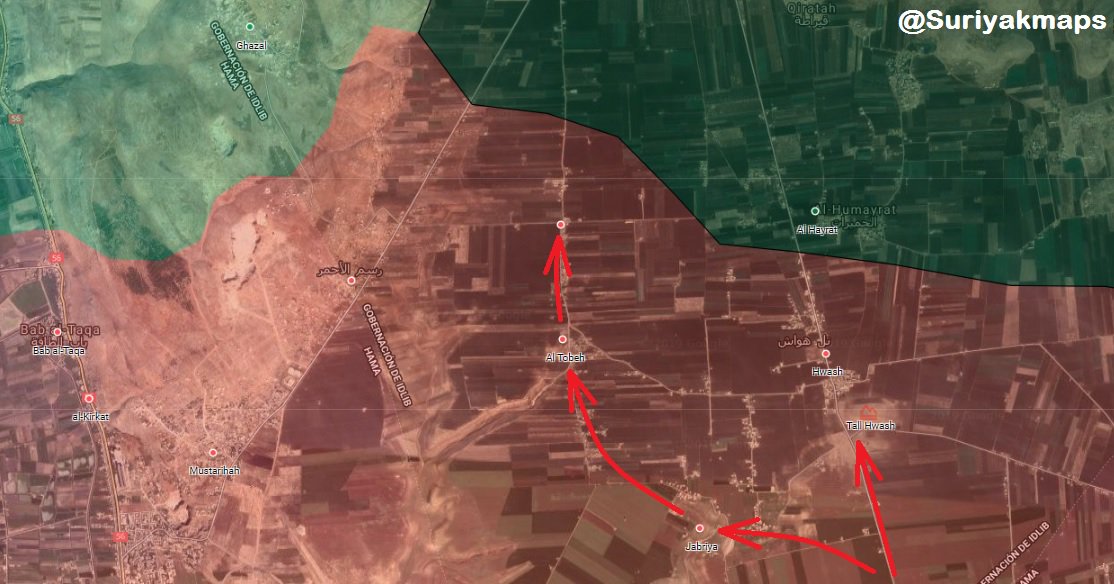 Afghan National Security Forces killed 17 and wounded eight elements of the Islamic Emirate of Afghanistan in the province.