Hello and welcome to the 786th installment of the SWD.

Unknown gunmen wounded an element of the Syrian Democratic Forces’ Asayîş in the city of Markada in southern Al-Hasakah. 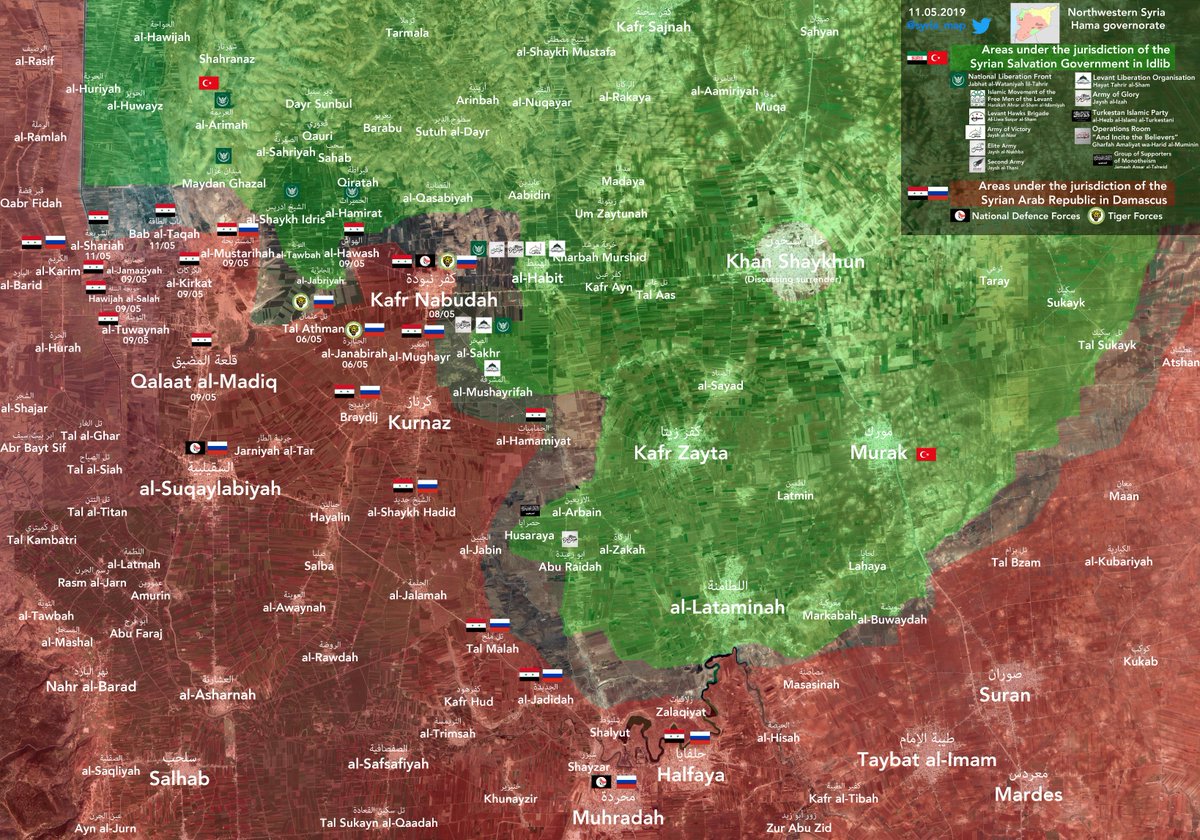 Afghan National Security Forces killed four elements of the Islamic Emirate of Afghanistan and seized a motorcycle in Qarabagh and Andar districts.