Hello and welcome to the 784th installment of the SWD. 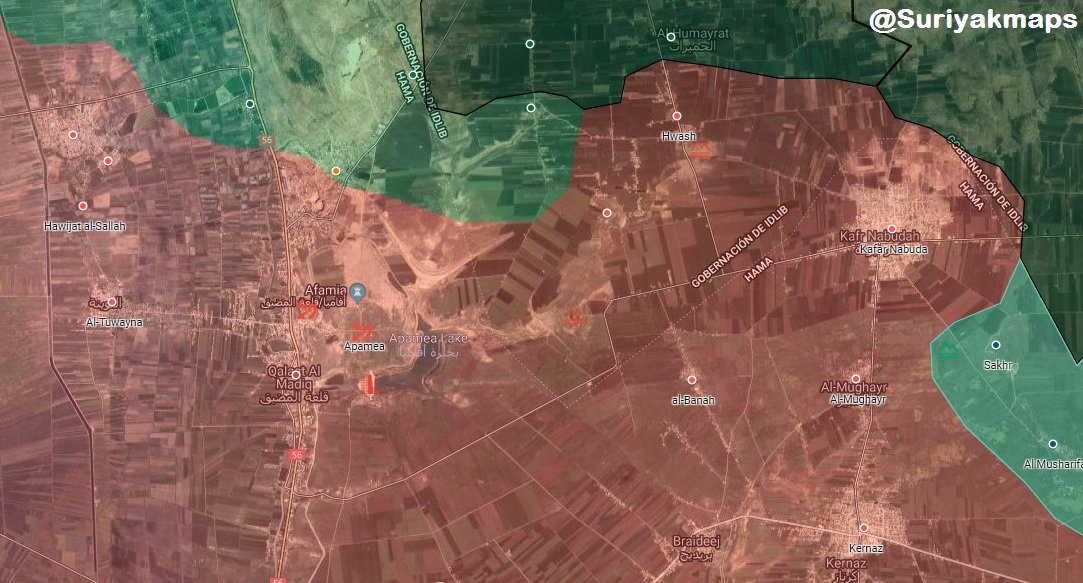 Improvised explosive device planted by unknown gunmen killed a former commander of the Free Syrian Police, Ahmad Radwan al-Faluji and a civilian in the city of Daraa.