Hello and welcome to the 783rd installment of the SWD. 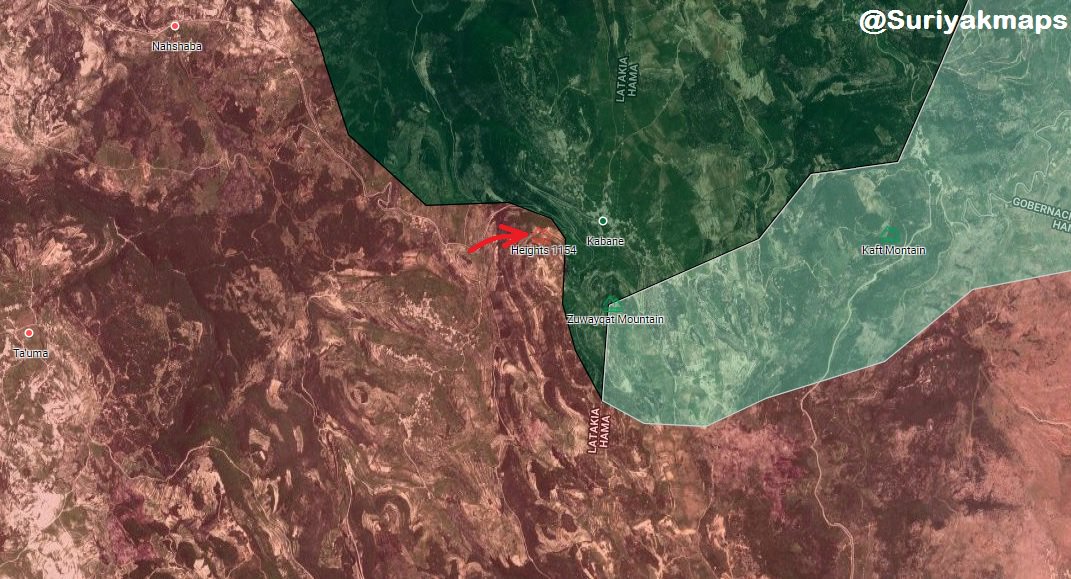 Syrian Arab Army’s artillery, the Syrian Arab Air Force, and the Russian Air Force targeted Khan Sheikhun, Shanan, Kansafra, Al-Habit, and other localities in southern Idlib – northern Hama region. According to the Syrian Civil Defense (The White Helmets), at least six civilians were killed and more than 12 were wounded in today’s targeting.

Hayat Tahrir al-Sham’s Jaysh Othman ibn Affan, backed by the Turkistan Islamic Party and Uzbek groups launched a counterattack against the Syrian Arab Army in an attempt to recapture Kafr Nabudah. The counterattack was reportedly spearheaded by a suicide vehicle-borne improvised explosive device, as there are reports about clashes between the two sides in and around the locality.

Rebel forces shelled the city of Kernaz in northern Hama. According to the Syrian Arab News Agency, several civilians were wounded by the shelling. 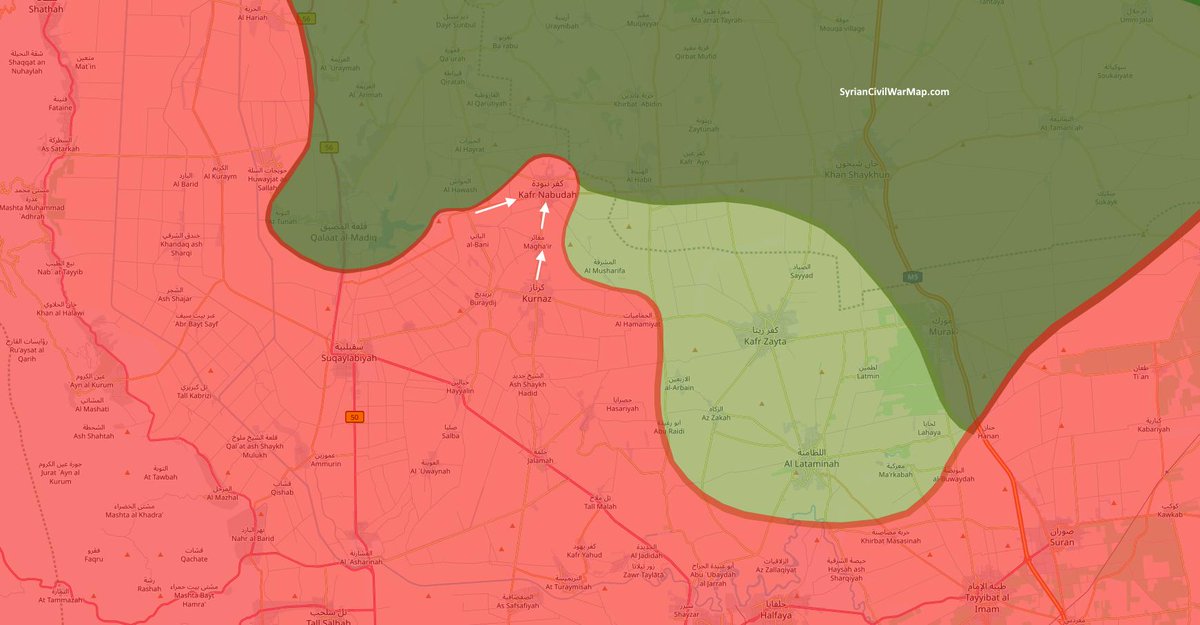 Islamic Emirate of Afghanistan (Taliban) raided the headquarters of the ‘Counterpart International’ non-profit organization in Shahr-e Naw area of Kabul. Five elements of the Islamic Emirate of Afghanistan, who conducted the raid, were killed in the encounter with the Afghan National Security Forces. Four civilians and an Afghan National Police’s element were also reportedly killed in the encounter.

Islamic Emirate of Afghanistan reportedly killed 14 and wounded 12 elements of the Afghan National Security Forces, as well as destroyed three armored vehicles in Bagh Pul and Gunahkan areas of Farah district, according to the group’s Al-Emarah News. One element of the Islamic Emirate of Afghanistan was killed and three were wounded in the encounter.