Hello and welcome to the 781st installment of the SWD.

Vehicle-borne improvised explosive device wounded eight civilians at a market in the city of Qabasin near Al-Bab.

Unknown gunmen killed two elements of the Syrian Democratic Forces’ Asayîş (Security) in the village of Al-Safsafah in western Raqqa. The gunmen reportedly belonged to the Islamic State. 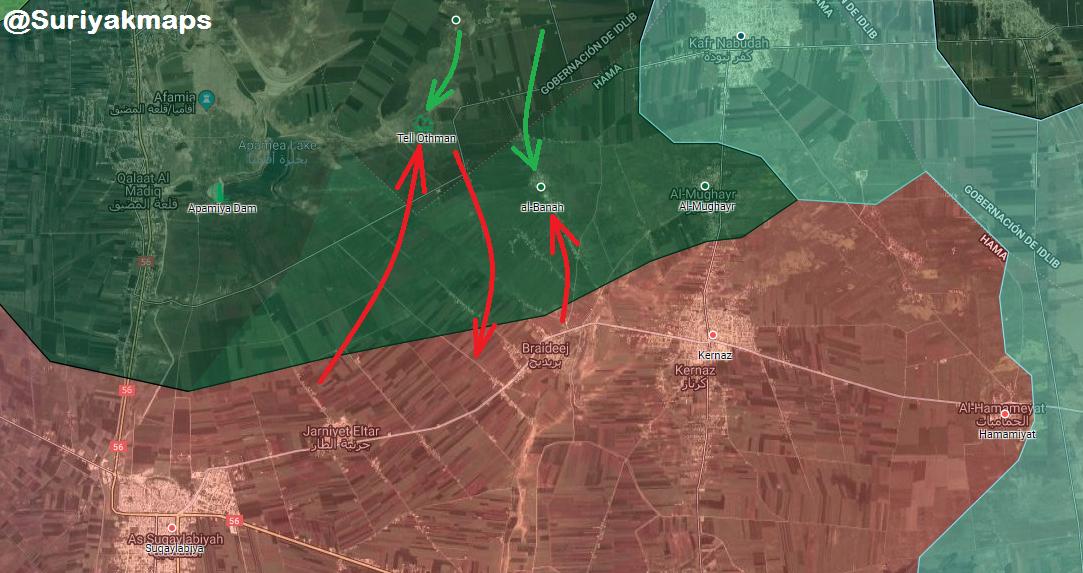 Unknown gunmen wounded three elements of the Syrian Arab Armed Forces at a checkpoint in the village of Al-Thaela in western Al-Suwayda.