Hello and welcome to the 756th installment of the SWD.

Syrian Arab Army targeted the village of Al-Lahaya in northern Hama. Reports claimed that two civilians were killed and one was wounded by the targeting.

Improvised explosive device killed three and wounded one civilian near the city of Khan Arnabeh, north of Al-Quneitra city.

Libyan National Army reportedly made advances on Al-Swani in southern Tripoli against forces loyal to the Government of National Accord. 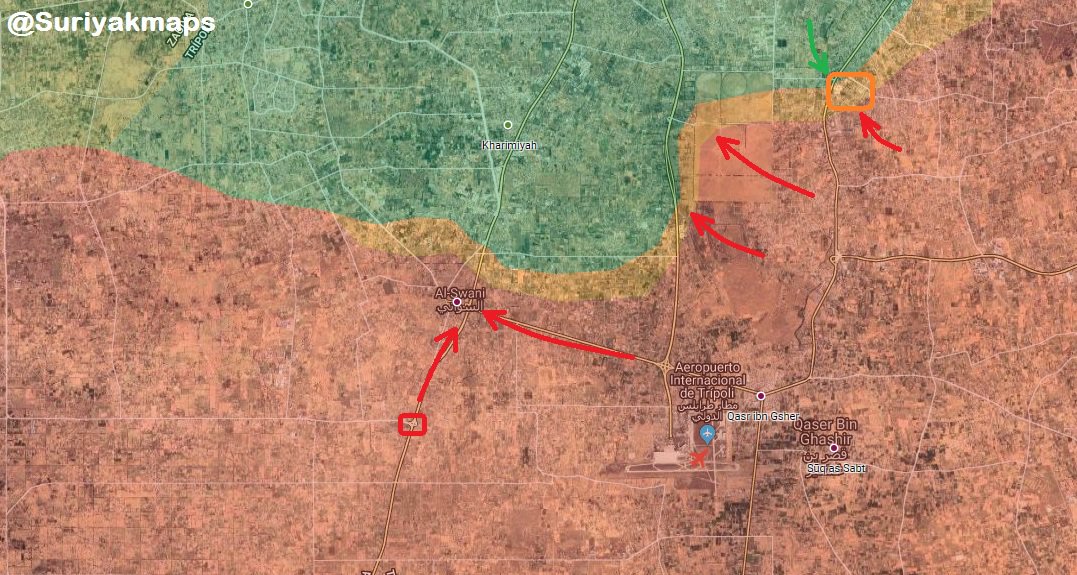 Islamic Emirate of Afghanistan took control of an Afghan National Security Forces’ checkpoint, after the latter’s 15 elements, including a commander, surrendered to the group in Qul area of Muqur district.

Ten elements of the Afghan National Police surrendered to the Islamic Emirate of Afghanistan in Bagh Pul area of Farah district.