Hello and welcome to the 733rd installment of the SWD.

On March 18, our forces carried out a bombing operation targeting the mercenaries of the Turkish occupation in Ternda neighborhood in the city of Afrin, where six mercenaries were killed and seven wounded.

On March 18, an explosive device was detonated against a group of mercenaries of the Turkish occupation in Mahmudiya neighborhood in the center of Afrin, where two mercenaries were dead and three wounded.

On March 18, one of our groups carried out a sniper attack on a mercenary of the Turkish occupation in the village of Tal Mlad, a suburb of Mara, where the mercenary was killed.

Syrian Democratic Forces took full control of Al-Baghouz camp from the Islamic State in eastern Deir al-Zour. Islamic State’s fighters are still present in several pockets along the Euphrates river, as clashes between the two continue.

Our fighters launched an attack on the sites and fortifications of the terrorist organization, killing a number of terrorists, while our fighters managed to install 7 new points.

In another axis of the front, clashes broke out between our fighters and elements of the terrorist organization, in which a number of them were killed, and our fighters were able to install 20 new points.

Late in the evening, our fighters spotted terrorist movements through the tunnels inside the town. They were targeted. A number of terrorists were killed. One of the terrorists managed to detonate himself near one of our positions. One of our fighters was slightly wounded. Our forces advanced and installed 16 points.

The terrorists also targeted a bulldozer machinery for our forces. It was damaged. Later, two suicide bombers attacked the bulldozer and blew themselves up, causing them to burn completely, without causing harm to one of our fighters. Strong clashes broke out, killing a number of terrorists, in conjunction with the implementation of Global Coalition aircraft raids on the sites of terrorists and their gatherings.

The intermittent clashes continued in various areas of the front.

Final Outcome of the Clashes:

-The number of suicide terrorists:/ 3 / terrorists. 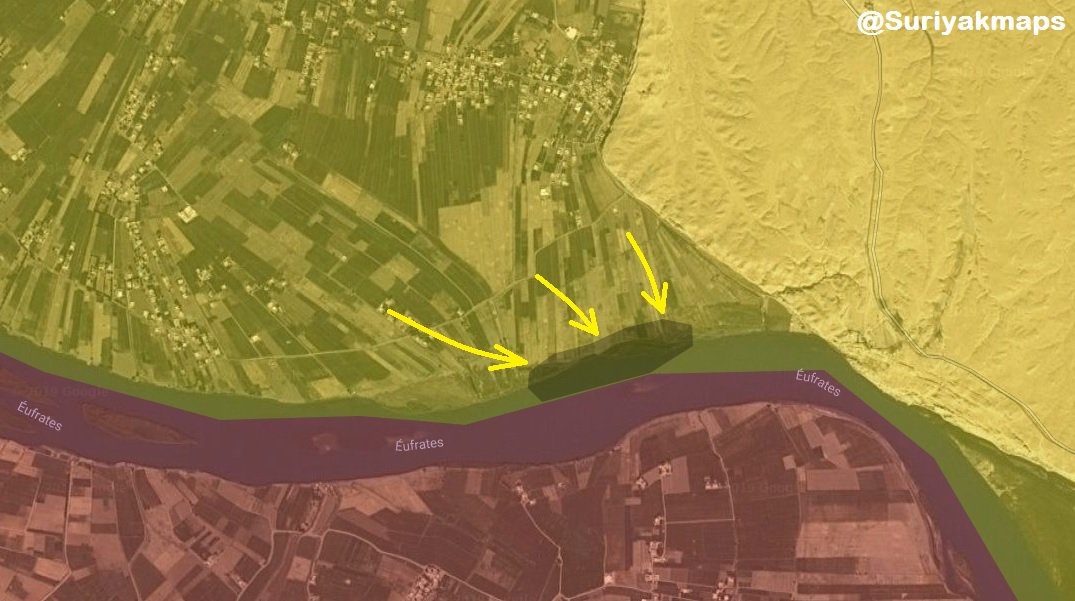 Afghan National Security Forces reportedly killed ten and wounded 15 elements of the Islamic Emirate of Afghanistan (Taliban) in Qaysar district, according to the Afghan Ministry of Defense.