Hello and welcome to the 729th installment of the SWD.

Through the qualitative operations and continued pursuit of the sleeper terrorist cells, and their continuous follow-up of the mercenaries who infiltrated from the Bagouz, who are working to destabilize and to carry out terrorist acts, the Anti-Terrorist Units of the Manbij Military Council carried out an operation against mercenaries and IS cells where 5 mercenaries were arrested.

The efforts continue to maintain the safety within the city and to pursue these cells.

Fighters of HRE carried out an operation against Turkish-backed Firqat al-Hamza jihadists in the village of Kimar of Sherawa town in Afrin. 1 terrorist was killed, 3 terrorists were injured in the operation. Names of two of the injured terrorists are Khaled al-Mouhami and Nawaf al-Zoubi.

Our units carried out an operation with sniper rifles against Turkish terrorists in Azaz. A terrorist was killed as a result of the operation.

Our units carried out another operation with sniper rifles in Mar’a and another terrorist was killed in the operation.

Hayat Tahrir al-Sham executed two individuals in front of the Grand Mosque in the city of Maarat al-Numaan. The individuals were executed on charges of murder and theft. 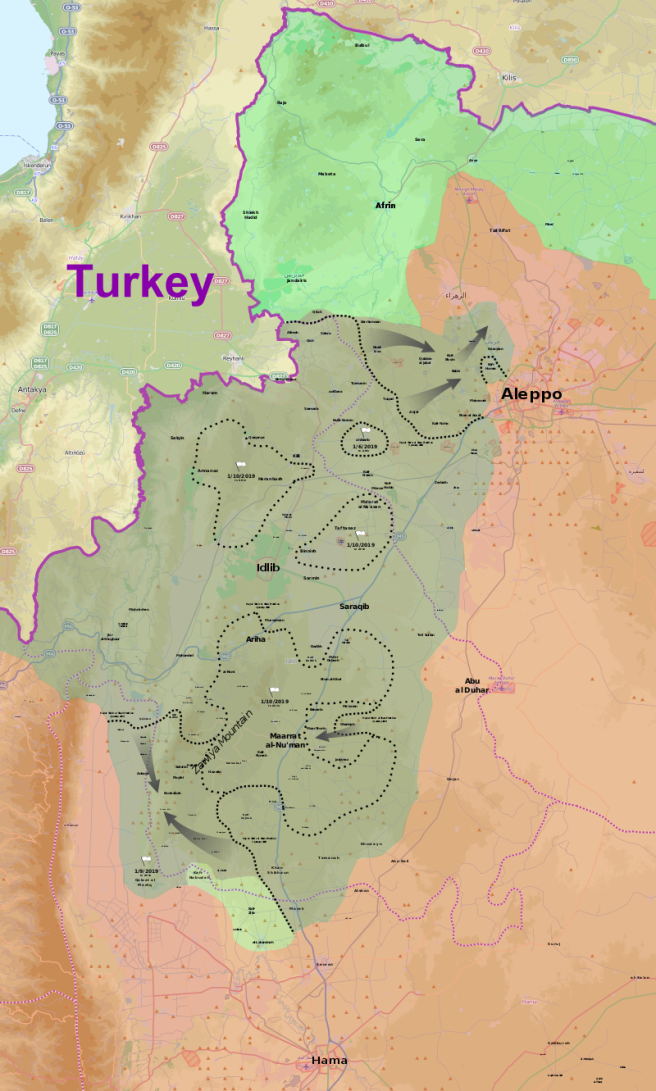 Islamic Emirate of Afghanistan’s Al-Emarah News stated that 14 elements of the Afghan National Security Forces surrendered to the group in Ghochaqo area.

Islamic Emirate of Afghanistan killed five elements of the Afghan National Police and destroyed an armored personnel carrier in an attack on a post in Rod Pul area of Jerashk district.