Hello and welcome to the 716th installment of the SWD.

On March 1, our forces targeted two points of concentration of the mercenaries of Ferqet al-Motasem of the Turkish occupation in the vicinity of the village of Kiljbreen of Azaz area, where clashes broke out between our forces and mercenaries, during which eight mercenaries were killed. After that, a group of mercenaries tried to intervene to recover the bodies and the wounded. Our forces targeted an improvised explosive device, the military vehicle that was carrying them destroyed resulted in killing 4 mercenaries and injuring three others during the operation.

As a result of the operations, at least 12 mercenaries were killed and 3 wounded. 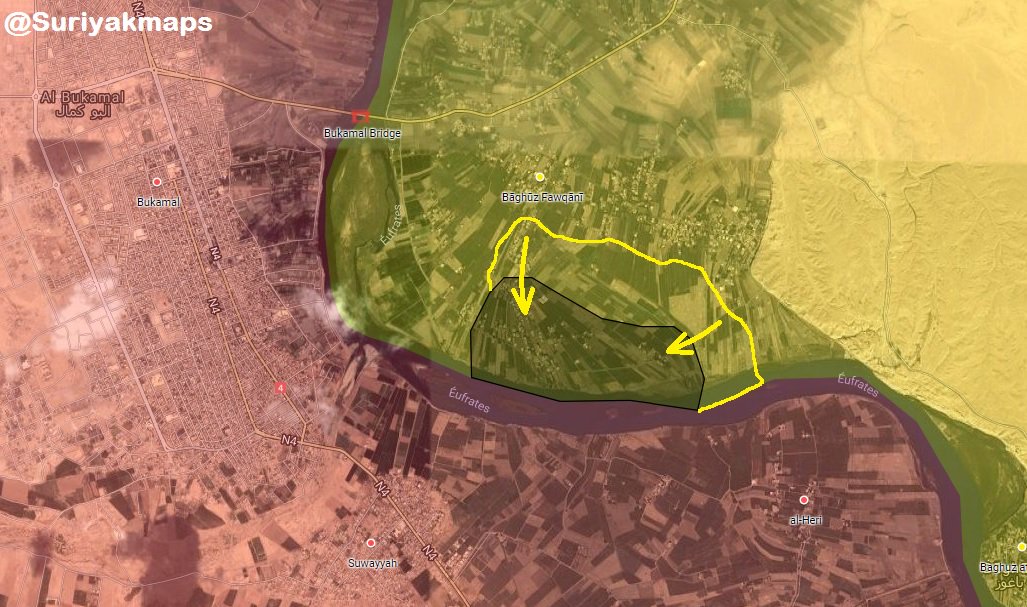 Afghan National Security Forces reportedly killed 14 and wounded 15 elements of the Islamic Emirate of Afghanistan (Taliban) in Pashtun Kot and Qaysar districts, according to the Afghan Ministry of Defense.

Islamic Emirate of Afghanistan’s Al-Emarah News stated that the group overran an Afghan National Security Forces’ military base in Arkalik area of Qaysar district, reportedly killing 17 and wounding 21 elements in the process.

Three elements of the Afghan Local Police surrendered to the Islamic Emirate of Afghanistan in Qaysar and Bandar districts.