Hello and welcome to the 707th installment of the SWD.

“The body parts of women and children that were flying under the bombing of warplanes of the Turkish terrorist state cannot be forgotten. It also comes in response to the desecration of mercenaries and settlers for our pure land, which will soon return to its original and true people.”

“Accordingly, one of our groups on 21/2/2019 detonated a bomb-laden car at a gathering of mercenaries of the Turkish occupation in the center of the city of Afrin at Villat Street near Dersim Hospital, in this operation, 25 were killed, about 36 mercenaries were wounded, including 4 of the Turkish intelligence.”

“These operations are part of the legitimate operations carried out by our resisting people to liberate their occupied land from the crime machine and the Turkish occupation in all cities and towns in the north of Syria.”

We confirm in the Wrath of Olive Operations Room that we will continue our retaliatory operations against mercenaries who participated in the invasion of Afrin in any area they are in, and that our retaliations will escalate until the liberation of Afrin and the entire northern Syria from Turkish terrorism and mercenaries. 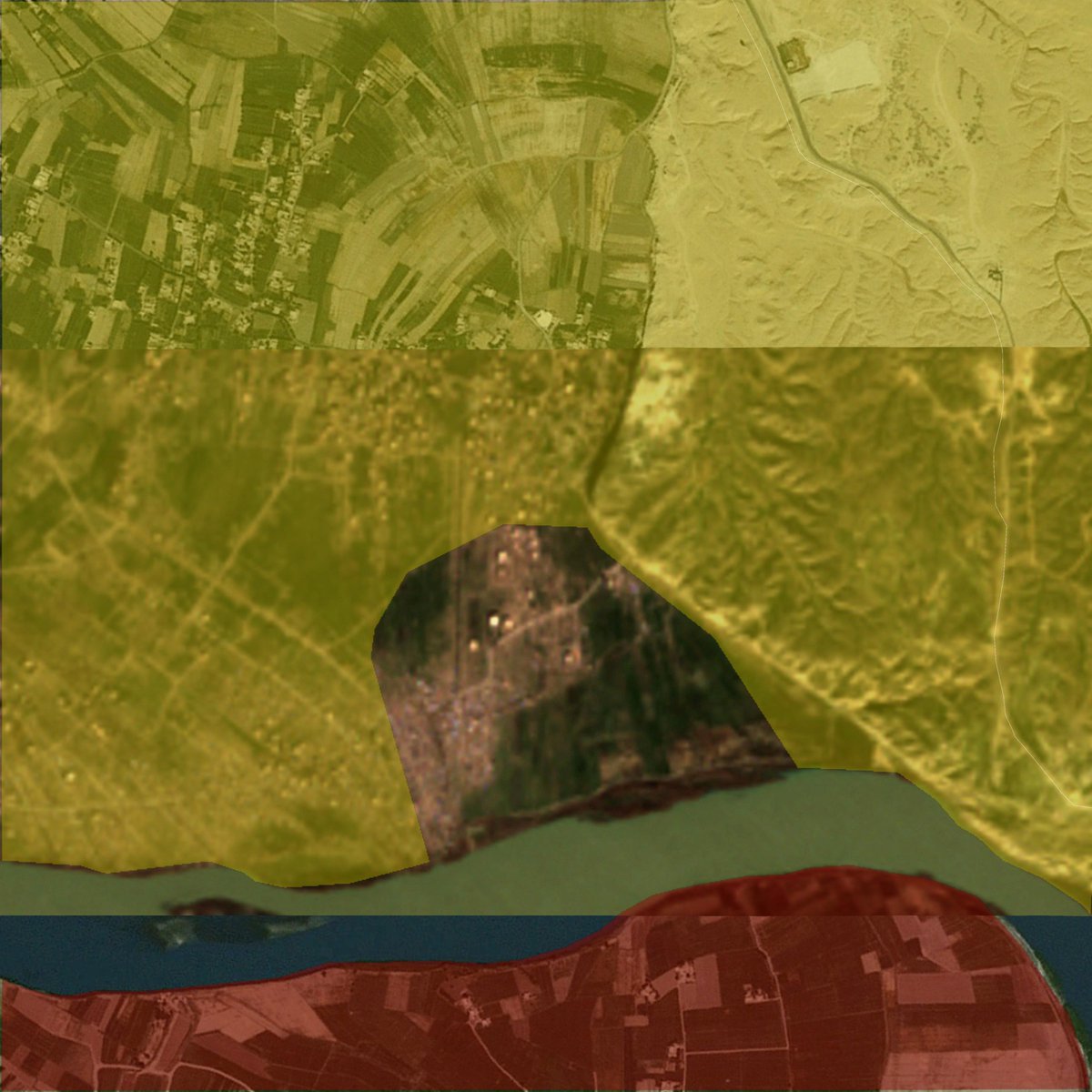 Libyan National Army reportedly took control of Al-Fil oil field from local forces, after an agreement between the two was reached.

Islamic Emirate of Afghanistan’s (Taliban) Al-Emarah News claimed that 20 elements of the Afghan National Security Forces were killed and wounded, as the group attacked a military convoy on its way towards Ghazni city. Al-Emarah News also stated that 11 vehicles were destroyed in the attack.