Hello and welcome to the 706th installment of the SWD.

Our units carried out an operation against Turkish-backed Firqat al-Hamza jihadists in between Basuta and Kurzala villages in occupied Afrin on February 17. 3 terrorists were killed, 5 were wounded as result of clashes.

-We have earlier announced that a soldier and 2 terrorists were injured in an operation carried out by our forces against Turkish-backed terrorists in Bilbul town of Afrin on February 17. We confirmed that the injured soldier called Umut Öznütepe has later died of his wounds on February 18.

The reporter affirmed that an army unit foiled an infiltration attempt by a terrorist group from the direction of al-Arbain town towards military posts positioned in al-Jabin town in Mharda northern countryside, killing or injuring its members.

Libyan National Army, backed by the Libyan Air Force reportedly took full control over the city of Murzuq from militias (including militias from Chad), after several hours of clashes between the two in the city. The capture of Murzuq was announced by the spokesman of the Libyan Armed Forces, Brigadier General Ahmad al-Mesmari. 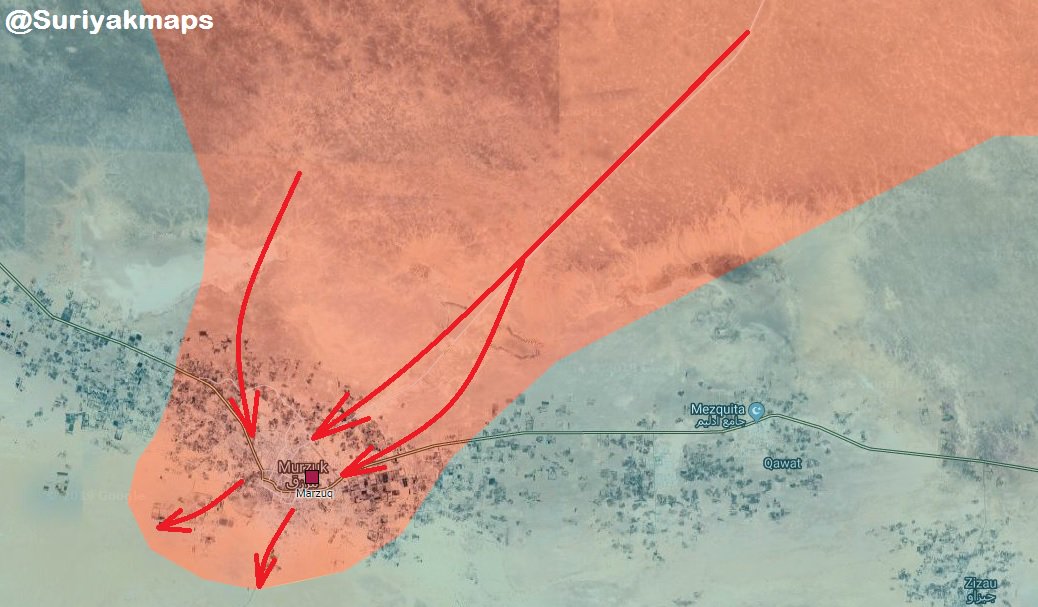 Islamic Emirate of Afghanistan killed two and wounded one element of the Afghan Local Police in Ghajar Abad area of Andkhoy district.

Afghan National Security Forces killed six and wounded four elements of the Islamic Emirate of Afghanistan, as well as destroyed a vehicle in Andar and Qarabagh districts.

Islamic Emirate of Afghanistan attacked an Afghan National Security Forces’ convoy heading towards Maruf district center in Naiko area of the aforementioned district. Two Kamaz trucks and an armored personnel carrier were destroyed in the attack.