Hello and welcome to the 705th installment of the SWD.

Dozens of trucks entered Islamic State-held parts of Al-Baghouz Fawqani in order to evacuate the remaining civilians from the pocket. 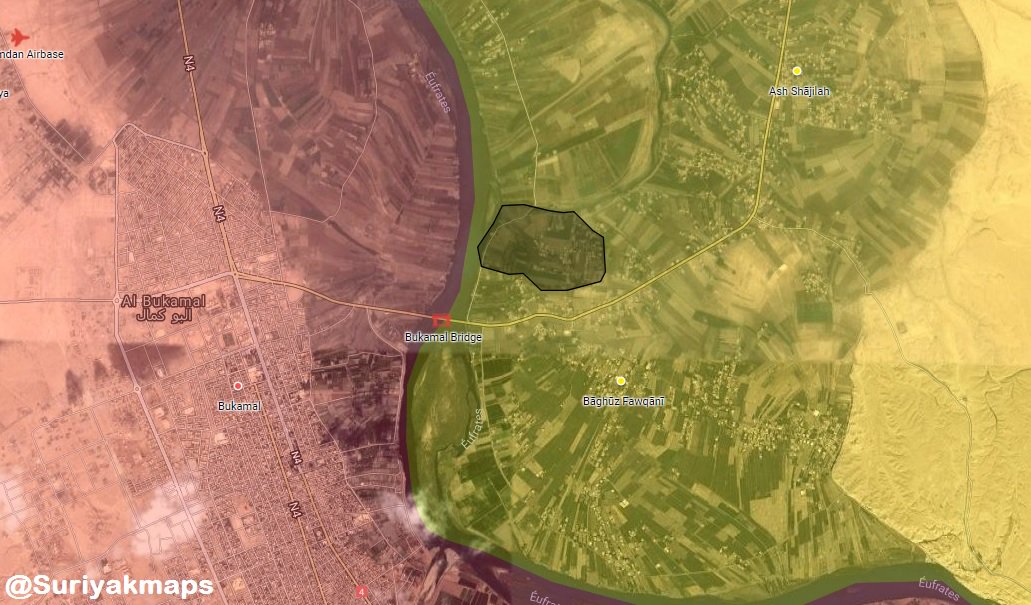 Unknown gunmen attempted to assassinate a former commander of the Free Syrian Army, Khaled al-Hari (Abu Abdul Rahman) in the city of Athman. Al-Hari was wounded in the attempt.