Hello and welcome to the 699th installment of the SWD.

Improvised explosive device wounded four elements of the Free Syrian Army’s Firqat al-Hamza on the road between Al-Bab and Daghlbash.

Syrian Democratic Forces made additional advances in Al-Bahgouz Fawqani against the Islamic State and now control almost all of the locality, as the latter is confined to only several buildings and several dozens of tents. According to reports, at least 50 elements of the Islamic State with their families surrendered to the Syrian Democratic Forces. 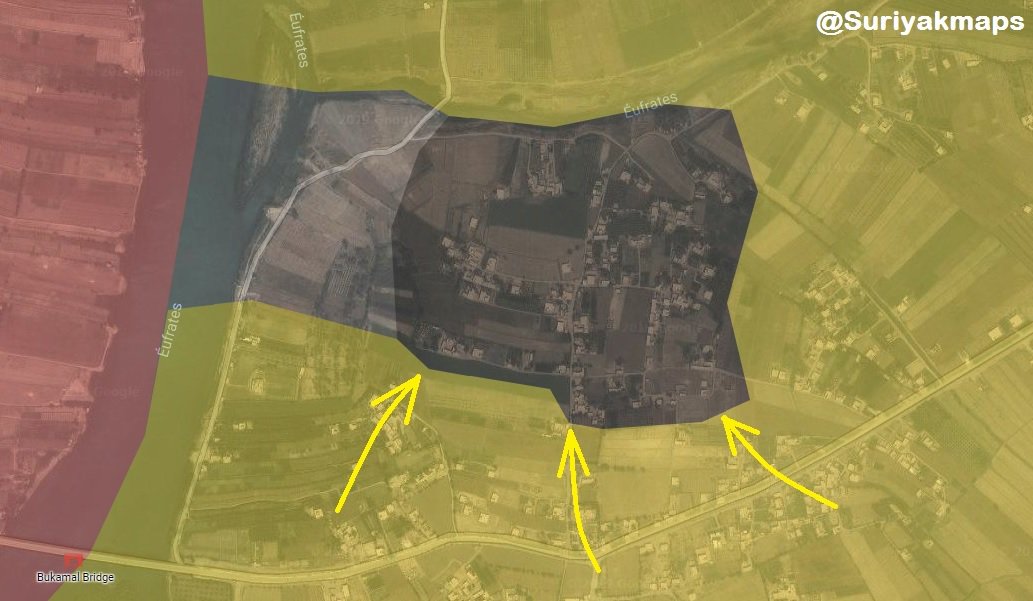 Libyan Red Crescent Society recovered 35 unidentified bodies from the Old City area in Derna city. Among the bodies found in the Old City are bodies of the spokesman of the ‘Shura Council of Mujahideen in Derna’, Mohammed al-Mansouri al-Obeidi, and the body of an emir of the former Ansar al-Sharia, Issam Saad al-Hariri al-Mansouri.

189th Infantry Battalion under the command of Colonel Mohammed Habib Kali announced its support for the Libyan National Army and handed over Awbari gas station to the army.

Islamic Emirate of Afghanistan took over an Afghan National Security Forces’ military base and surrounding areas, after the latter retreated from the base in Qozby Kala and Kuhna Bazar areas.

Afghan National Security Forces killed one and wounded four elements of the Islamic Emirate of Afghanistan in Giro and Andar districts.