Hello and welcome to the 698th installment of the SWD.

’Wrath of Olives Operation Room’ targeted with a vehicle-borne improvised explosive device a Turkey-backed Free Syrian Police’s checkpoint at the entrance to Al-Rai in northern Aleppo. According to reports, two policemen were killed and at least seven civilians wounded in the explosion.

Hayat Tahrir al-Sham conducted a raid targeting Islamic State’s sleeper cells in Al-Dana in northern Idlib. One element of the Islamic State was killed and seven were arrested in the raid. However, one civilian was also killed as a result of clashes between the two.

Syrian Democratic Forces made additional advances against the Islamic State in Al-Baghouz in eastern Deir al-Zour. The advances were focused on the outskirts and Al-Khanafirah neighborhood. 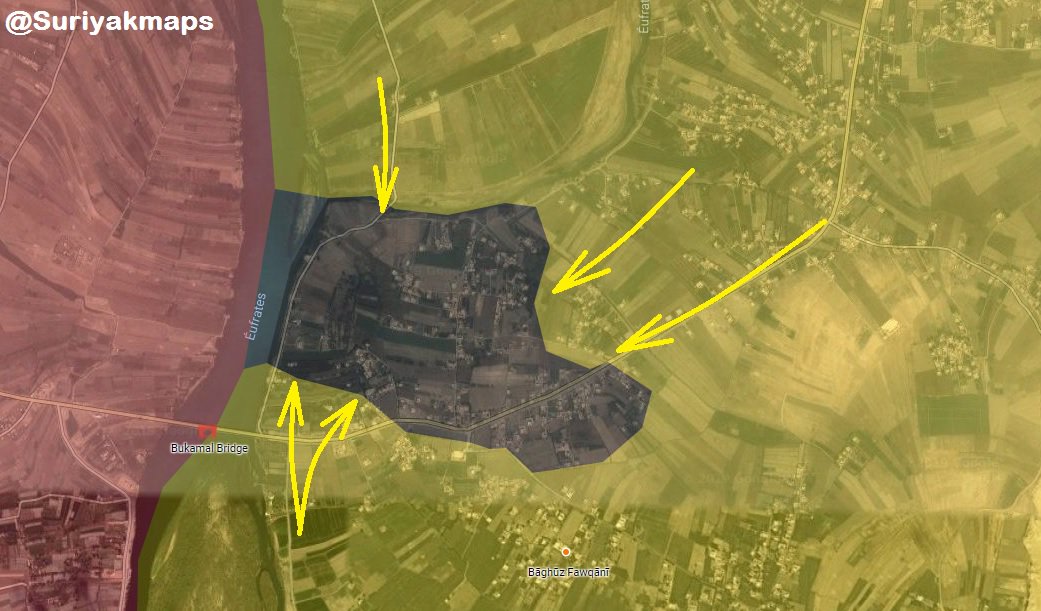 Unknown gunmen kidnapped a civilian near Hamoud Harb school in the city of Al-Suwayda.

Libyan National Army arrested a commander of the ‘Shura Council of Mujahideen in Derna’, Hafez al-Dabaa (Abu Ayoub) in the Old City area of Derna city.

Afghan National Security Forces killed five and wounded ten elements of the Islamic Emirate of Afghanistan (Taliban), as well as cleared the villages of Khamadan, Hassam al-Deen, and Tajik in Khwaja Ghar district.