Hello and welcome to the 696th installment of the SWD.

Our forces continue to carry out military operations against soldiers and mercenaries of the Turkish occupation in Afrin and its surroundings, which resulted in more dead and wounded in the ranks of the occupation.

On February 08, one of our groups carried out an operation against a convoy of the Turkish occupation army consisting of four military vehicles, including two armored vehicles on the road of Ashkan village west of Janders, where clashes broke out between our fighters and Turkish soldier where our forces managed to kill one soldier and wound two others. 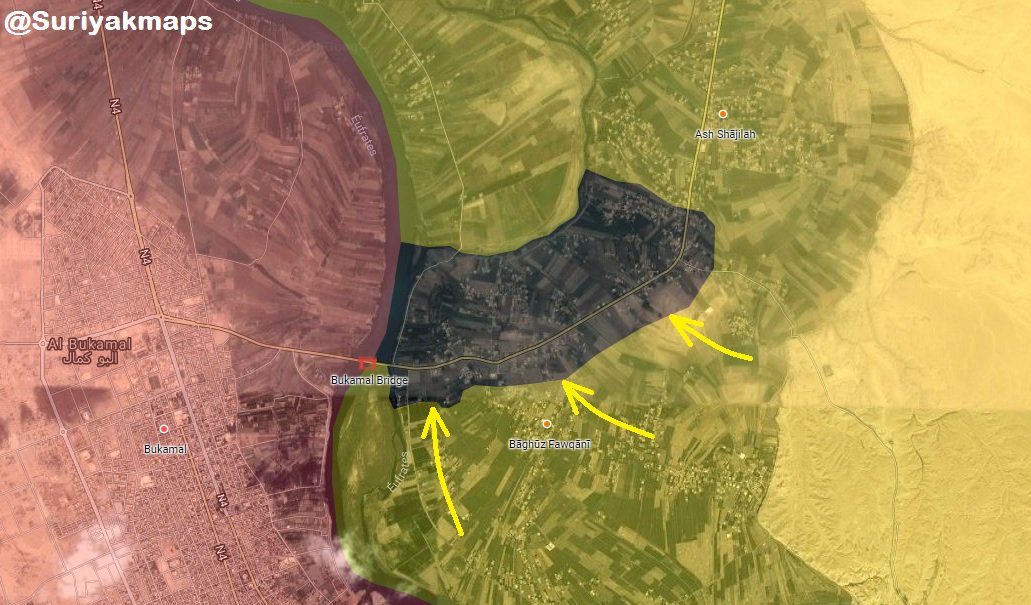 Unknown gunmen kidnapped the former mayor of Al-Andalus district, Najmuddin Hamza in the city of Tripoli.

Libyan National Army clashed with the forces loyal to the Government of National Accord near Al-Fil oil field. The clashes between the two started after yesterday’s air raids by the Libyan Air Force over the field.

Afghan National Security Forces reportedly killed 22 and wounded eight elements of the Islamic Emirate of Afghanistan, as well as destroyed two vehicles in Ab Band, Andar, Qarabagh, and Ghazni district, according to the Afghan Ministry of Defense.

Afghan National Security Forces reportedly killed 24 and wounded nine elements of the Islamic Emirate of Afghanistan in Tarinkot district, according to the Afghan Ministry of Defense. Islamic Emirate of Afghanistan reportedly killed 12 and wounded around a dozen of elements of the Afghan National Security Forces in Shamansoro area of Tarinkot district.