Hello and welcome to the 687th installment of the SWD.

Hayat Tahrir al-Sham announced that Al-Ghawaziya crossing between Idlib and Afrin will be reopened tomorrow. The reopening comes at the request of Afrin residents, while the other two crossings between the regions will remain closed until further notice.

Left over Islamic State’s improvised explosive device killed a civilian in the village of Jdoua in western Raqqa.

Islamic State allegedly made further advances against the Syrian Democratic Forces on Baghouz al-Fawqani front. However, these reports remain unconfirmed for now and should be treated as such, until the dust settles and situation clears. 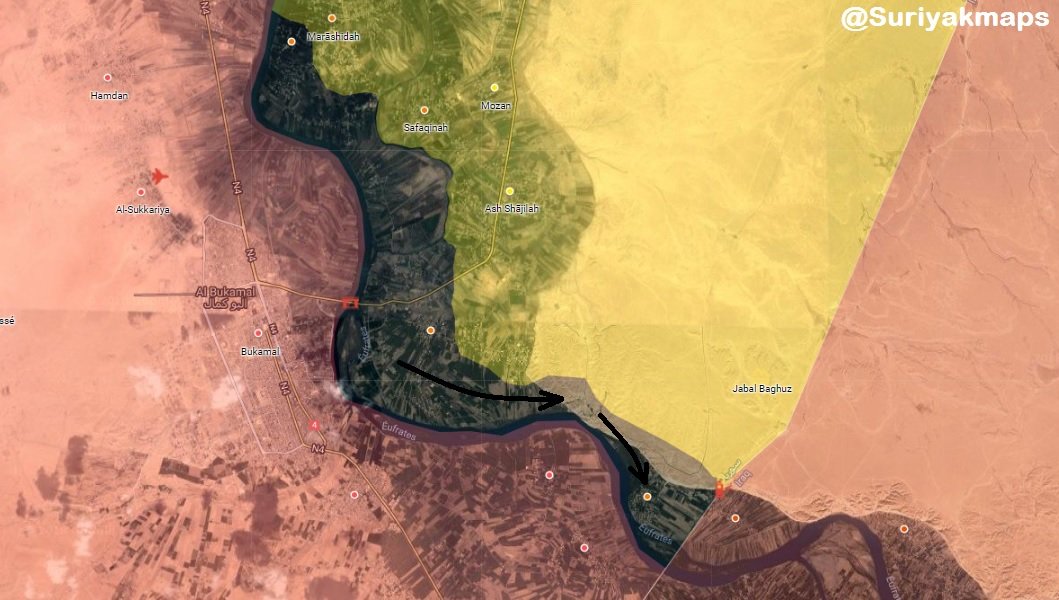 Three elements of the Afghan National Security Forces surrendered to the Islamic Emirate of Afghanistan in Chushma Dozak area of Sang Atish district.

Afghan National Security Forces reportedly killed 25, wounded two, and arrested four elements of the Islamic Emirate of Afghanistan, as well as destroyed three vehicles and four motorcycles in Nahri Saraj, Jerashk, and Sangin districts, according to the Afghan Ministry of Defense.

Afghan National Security Forces reportedly killed 24 and wounded six elements of the Islamic Emirate of Afghanistan in Shah Wali Kot and Maywand districts, according to the Afghan Ministry of Defense.