Hello and welcome to the 686th installment of the SWD.

Hayat Tahrir al-Sham briefly opened and then closed again Al-Ghazawiya crossing between Idlib and Afrin. The crossing was opened for a few hours, allowing the entrance of civilian vehicles and fuel trucks in both directions.

Unknown gunmen kidnapped a former element of Ahrar al-Sham, Maher Abidu from his home in the city of Kafr Nabl (Kafranbel) in southern Idlib. Abidu is known for his strong sentiment against Hayat Tahrir al-Sham. 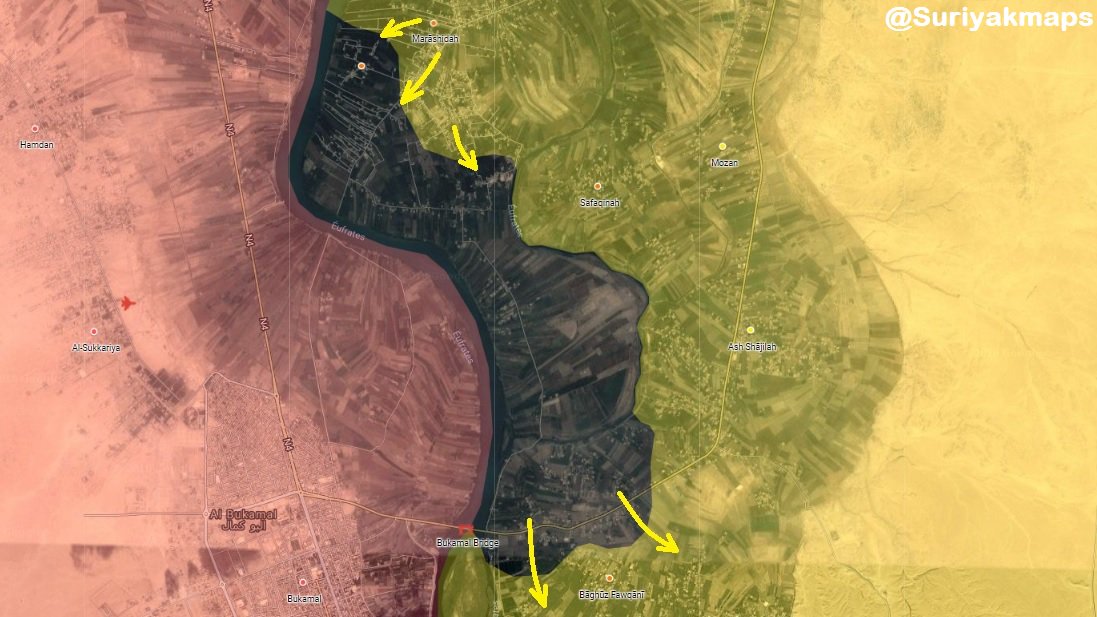 Afghan National Security Forces reportedly killed 25 elements of the Islamic Emirate of Afghanistan in Shirin Tagab district, according to the Afghan Ministry of Defense.

Islamic Emirate of Afghanistan killed and wounded five elements of the Afghan National Security Forces in an attack on a checkpoint in Marjah district.

Three elements of the Afghan National Police surrendered to the Islamic Emirate of Afghanistan with their weapons in Bazar area of Jerashk district.

Afghan National Security Forces killed 11 and wounded nine elements of the Islamic Emirate of Afghanistan, as well as destroyed a vehicle in Shah Wali Kot and Maywand districts.