Hello and welcome to the 685th installment of the SWD.

Unknown gunmen killed an element of Hayat Tahrir al-Sham on a road near the city of Maarat Misreen. 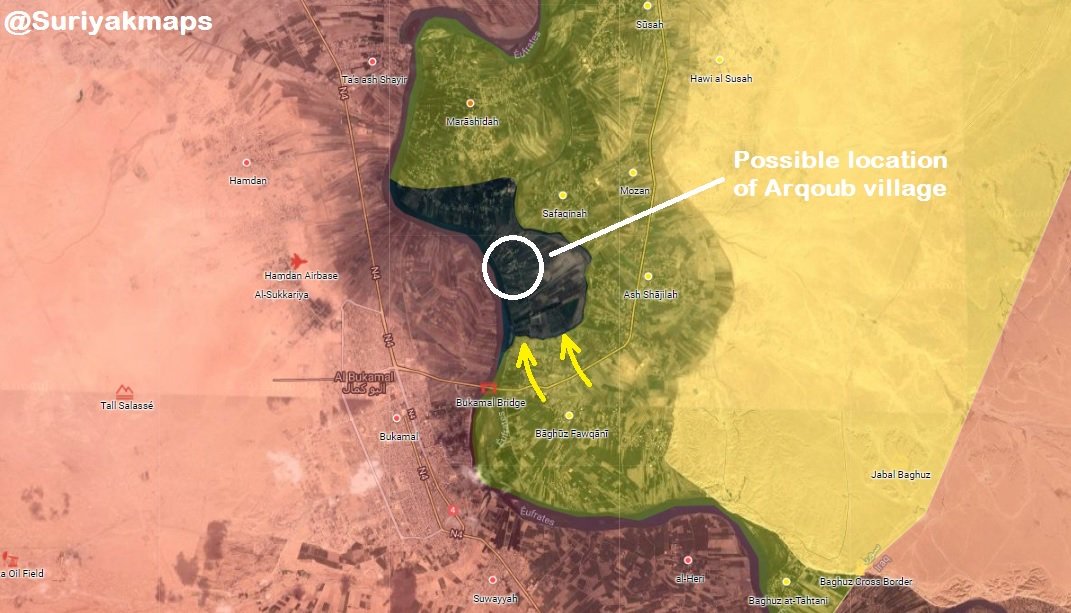