Hello and welcome to the 684th installment of the SWD.

Suicide attacker targeted the center of the Hayat Tahrir al-Sham-affiliated Syrian Salvation Government in the city of Idlib. Two guards were reportedly wounded in the attack. The suicide attacker was a female reportedly belonging to the Islamic State.

Hayat Tahrir al-Sham entered and briefly took over several important buildings from Al-Jabhat al-Wataniya lil-Tahrir (National Liberation Front) in the city of Maarat al-Numaan. However, the group reached an agreement with the local council regarding the demilitarization of the city. Both Hayat Tahrir al-Sham and Al-Jabhat al-Wataniya lil-Tahrir handed over their points in the city to the local council. 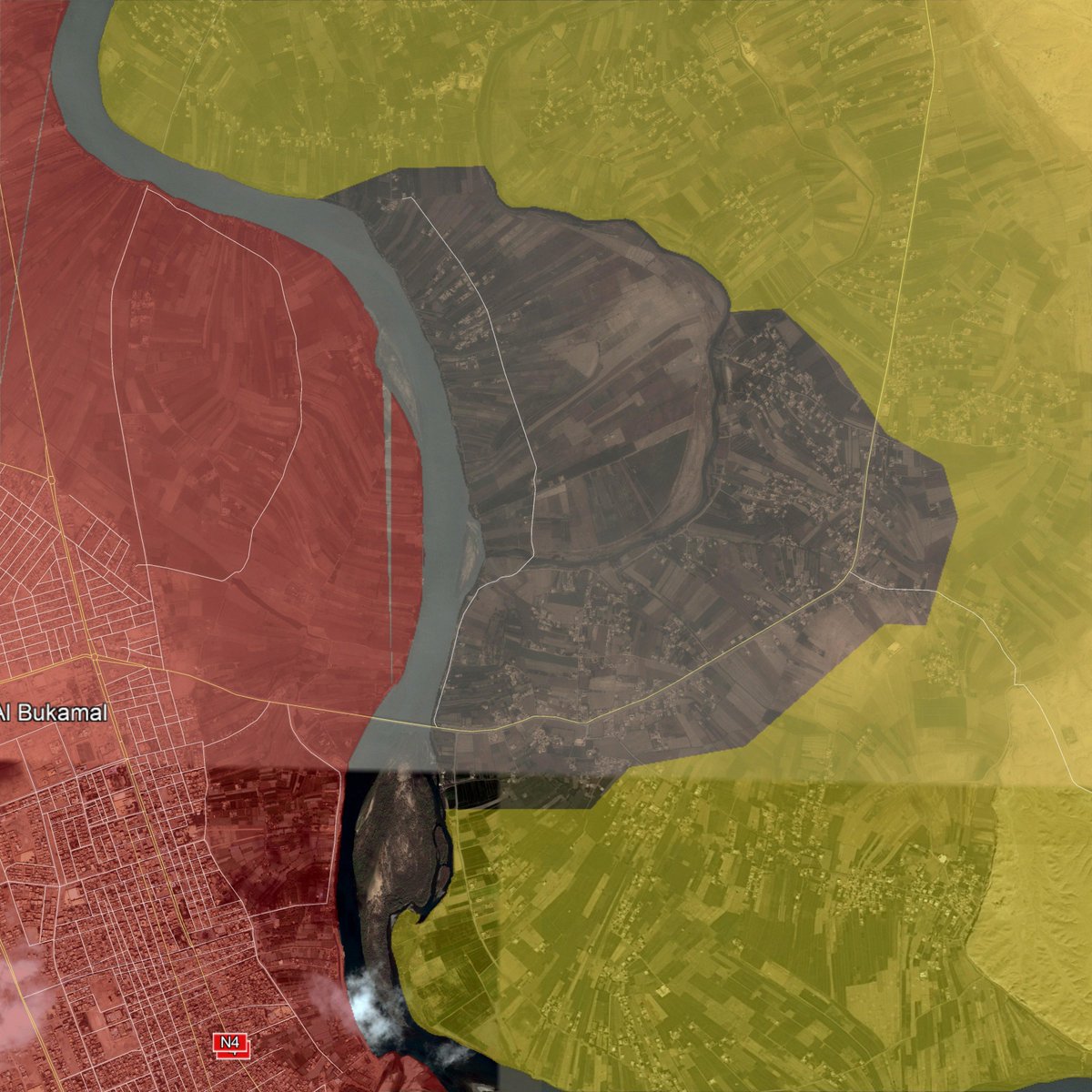