Hello and welcome to the 682nd installment of the SWD.

Turkey-backed Free Syrian Army and the Syrian Democratic Forces clashed on Marea, Tadef, Sheikh Issa, Harbel, and Al-Karizat fronts in northern Aleppo. According to reports, one element of the Free Syrian Army was killed and four were wounded in the clashes between the two.

Three prisoners escaped from a prison in the city of Jarabulus, after a guard helped them escape. Two individuals were arrested on charges of dealing drugs, while the third individual was accused of belonging to Yekîneyên Parastina Gel (People’s Protection Units). 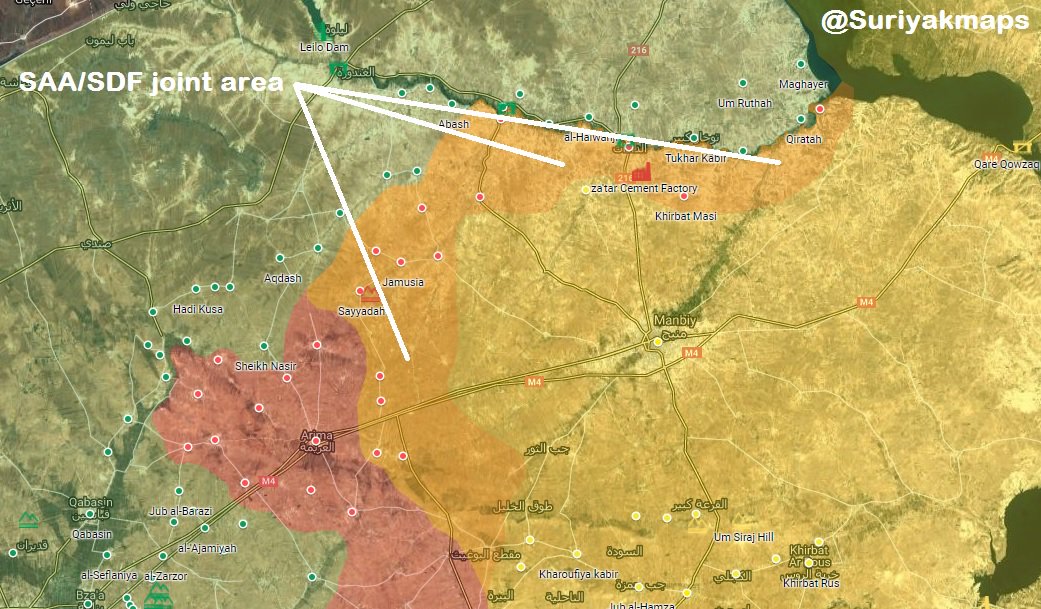