Hello and welcome to the 679th installment of the SWD.

Three vehicle-borne improvised explosive devices exploded in Qabasin, Al-Bab, and Al-Ghandoura in northern Aleppo. According to reports, one civilian was killed and ten wounded in Al-Bab, while seven civilians were wounded in Qabasin and three in Al-Ghandoura.

Hayat Tahrir al-Sham reportedly arrested two individuals belonging to the Islamic State in an operation in the village of Al-Deir al-Sharqi.

Syrian Democratic Forces clashed with the Islamic State at the outskirts of Marashida, with reports that the latter managed to reenter northern outskirts of Baghouz Fawqani. 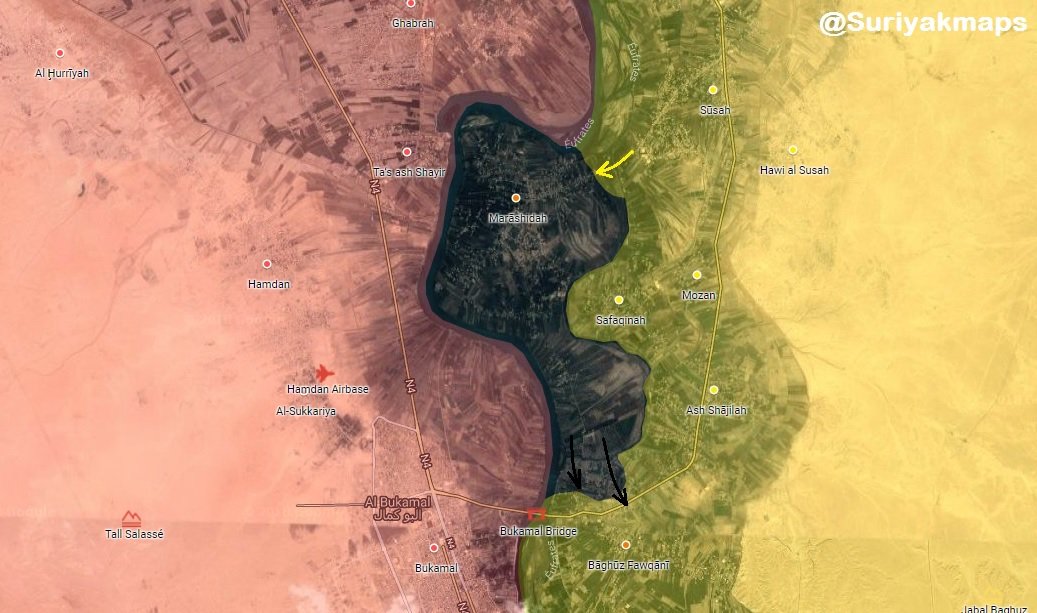 Afghan National Security Forces reportedly killed 40 and wounded 17 elements of the Islamic Emirate of Afghanistan, as well as destroyed five vehicles in Qaysar district, according to the Afghan Ministry of Defense.

Afghan National Security Forces reportedly killed 28 elements of the Islamic Emirate of Afghanistan, as well as destroyed a vehicle and two hideouts in Khas Urozgan and Deh Rawud districts, according to the Afghan Ministry of Defense.

Islamic Emirate of Afghanistan attacked two Afghan National Security Forces’ convoys in Deh Adam Khan and Seydano areas of Jerashk districts. According to the Islamic Emirate of Afghanistan’s Al-Emarah News, 15 elements of the Afghan National Security Forces were killed and wounded, as well as three armored personnel carriers destroyed in the attacks.