Hello and welcome to the 674th installment of the SWD.

Improvised explosive device killed an element of the Free Syrian Army’s Faylaq al-Rahman near the village of Maryamin in Afrin region.

Syrian Democratic Forces’ Internal Security Forces arrested two individuals at Al-Kantari checkpoint north of Raqqa city. The individuals were arrested on charges of belonging to the Islamic State, after the forces found pictures showing elements of the Islamic State and other group-related materials on their mobile phones.

Unknown gunmen killed a civilian near the village of Ghazal in rural Al-Qamishli, after he was abducted around two weeks ago. The gunmen reportedly asked for a ransom of $100,000.

Improvised explosive device exploded in a vehicle of the Free Syrian Army’s Faylaq al-Sham in Al-Qusur neighborhood of Idlib city. Reports suggest that one civilian was killed, as well as a commander of Faylaq al-Sham and five civilians wounded in the incident. 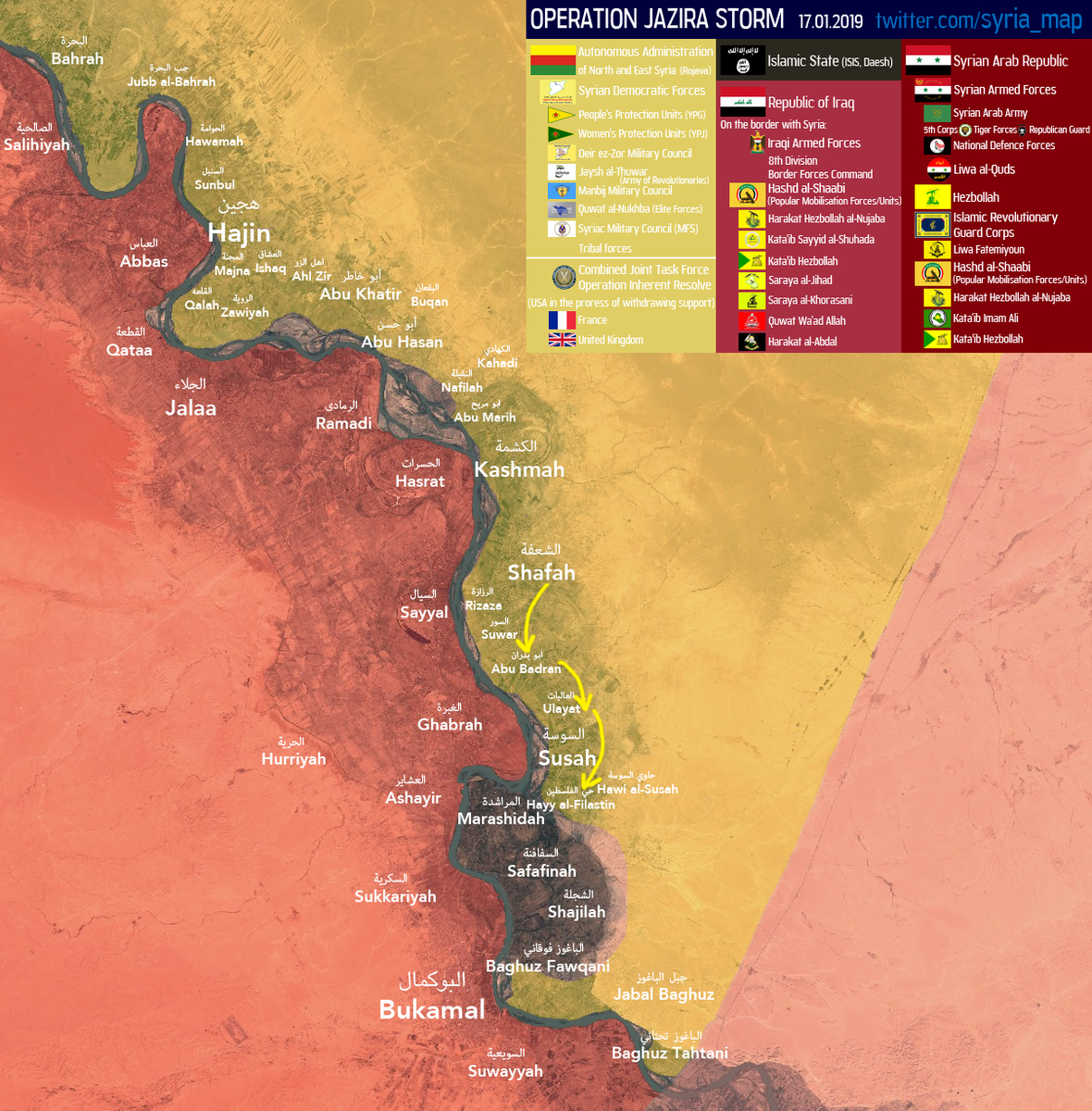 Islamic Emirate of Afghanistan’s spokesman Zabihullah Mujahid stated that the group cleared 24 villages in Tanch and Chakan areas of Kishindih district from the Afghan National Security Forces’s presence. Mujahid also stated that 32 elements of the Afghan National Security Forces defected to the group in Andarab area of Kishindih district.

Afghan National Security Forces reportedly killed 48 and wounded 28 elements of the Islamic Emirate of Afghanistan, as well as destroyed 19 vehicles and defused two improvised explosive devices in Ab Kamari district, according to the Afghan Ministry of Defense.

Islamic Emirate of Afghanistan attacked an Afghan National Security Forces’ convoy in Band Sharam area of Ab Kamari district. According to the Islamic Emirate of Afghanistan’s spokesman Zabihullah Mujahid, five armored vehicles were destroyed, as well as 19 elements of the Afghan National Security Forces killed and wounded in the attack.