Hello and welcome to the 665th installment of the SWD.

On 9 January, our fighters carried out a qualitative operation against a Turkish armored vehicle stationed in the village of Kubla in ​​Şêrawa district, where the armored vehicle was destroyed and a Turkish soldier was killed and two other soldiers were wounded.

On 9 January, our fighters carried out another operation against one of the military vehicles of the Turkish occupation mercenaries in the vicinity of the town of Kiljibrin in Azaz area. The vehicle was destroyed, four mercenaries were killed and another mercenary was seriously wounded. The mercenaries’ ID’s were identified as Hussein Alo, Yaser Ameq, Marwan Abdul Rahman and Mohammed Al Ashqar.

Hayat Tahrir al-Sham and Al-Jabhat al-Wataniya lil-Tahrir’s (National Liberation Front) reached a ceasefire agreement in the governorate. According to the agreement, both sides will remove barriers and reopen all roads, as well as exchange prisoners. However, the most important point of the agreement is that all of Al-Jabhat al-Wataniya lil-Tahrir-held areas will be governed by the Syrian Salvation Government.

Free Idlib Police released a statement announcing its dissolution in the governorate and handover of its assets to local councils. The statement was issued after Hayat Tahrir al-Sham raided and captured a police station in the village of Al-Ghadafa, and after the aforementioned ceasefire agreement was reached. Free Idlib Police previously faced pressure and regular threats to dissolve itself by Hayat Tahrir al-Sham. 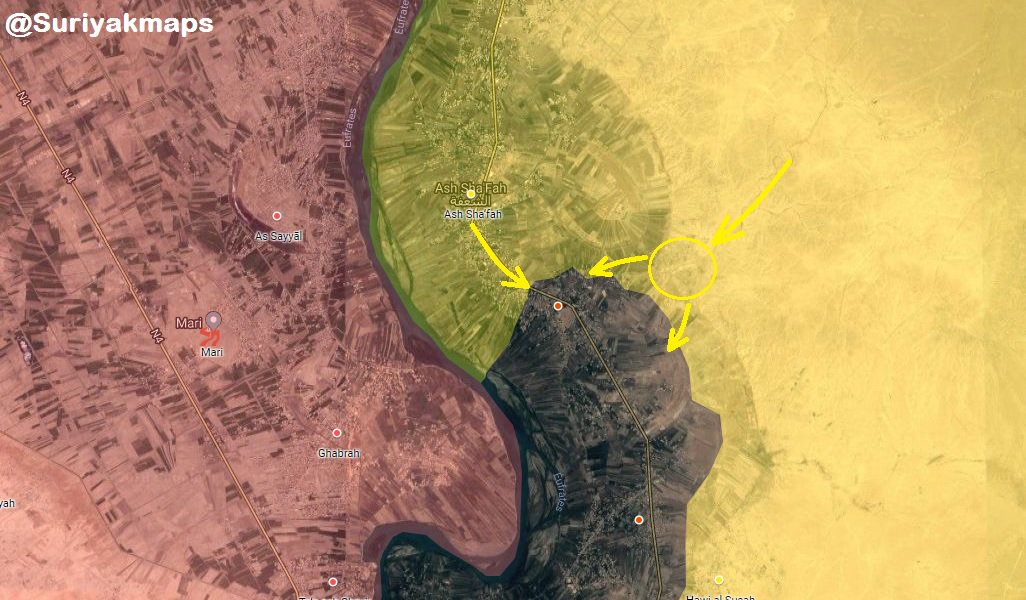 Afghan National Security Forces reportedly killed 20 elements of the Islamic Emirate of Afghanistan (Taliban), as well as destroyed a vehicle and three motorcycles in Chimtal district, according to the Afghan Ministry of Defense.

Islamic Emirate of Afghanistan’s Al-Emarah News stated that the group seized an Afghan National Security Forces’ military base and two posts in Pul-e Khomri district. According to Al-Emarah, 31 elements of the Afghan National Security Forces were killed, five wounded, and two captured in the encounters. Two elements of the Islamic Emirate of Afghanistan were also killed.

Islamic State reportedly captured five villages in Korangal Valley of Dara-I-Pech district, including the villages of Kalaygak, Chechal and Xsarayshaal.

Afghan National Security Forces killed one and wounded three elements of the Islamic Emirate of Afghanistan in Qarabagh district.

Afghan National Security Forces reportedly killed 38 and wounded 11 elements of the Islamic Emirate of Afghanistan, as well as destroyed a vehicle, a motorcycle, and several weapons depots and ammunition caches in Deh Rawud and Tarinkot districts, according to the Afghan Ministry of Defense.

Afghan National Security Forces killed one and wounded two elements of the Islamic Emirate of Afghanistan in Arghandab district.