Hello and welcome to the 663rd installment of the SWD. 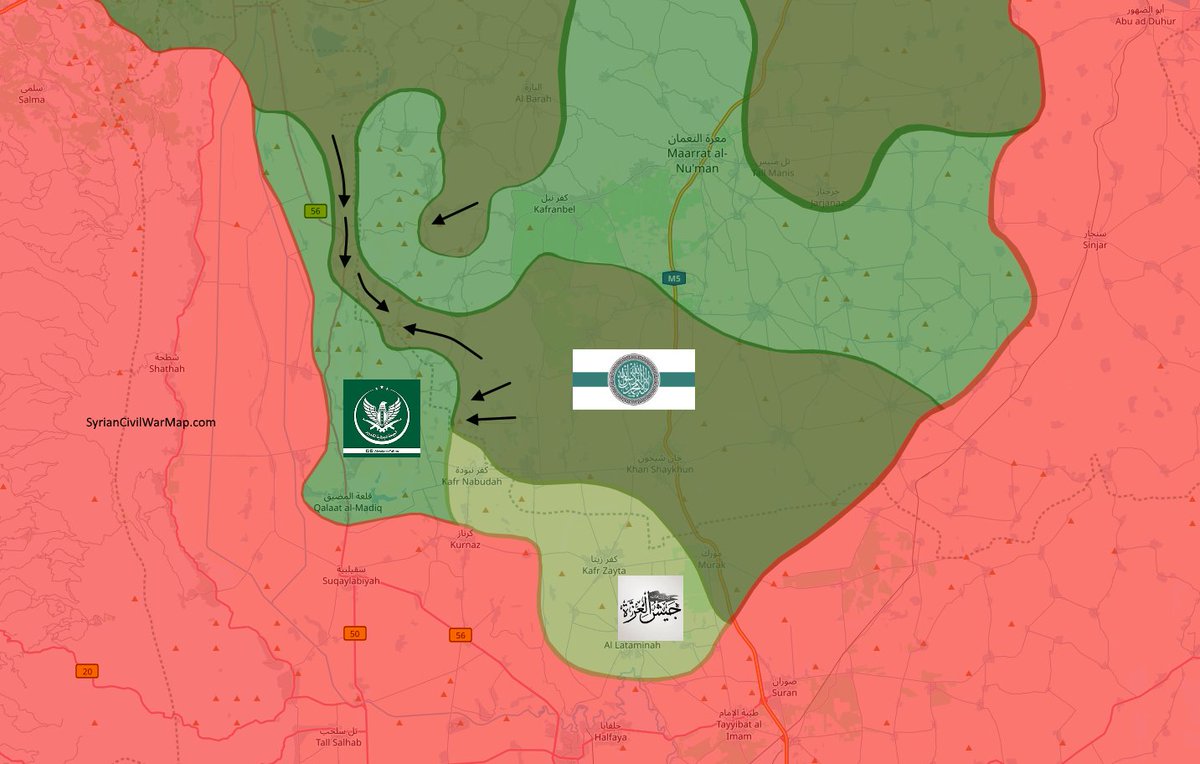 Islamic Emirate of Afghanistan’s Al-Emarah News stated that the group took control of three Afghan National Security Forces’ military centers and 16 checkpoints, as well as more than 80 villages, after the latter’s’ withdrawal in Band Sharam and Gandab areas of Ab Kamari district.

Afghan National Security Forces reportedly killed 35 and wounded 13 elements of the Islamic Emirate of Afghanistan, as well as destroyed three vehicles, five motorcycles, and several weapons depots and ammunition caches in Deh Rawud, Khas Urozgan, and Chahar Chino districts, according to the Afghan Ministry of Defense.