Hello and welcome to the 662nd installment of the SWD.

Improvised explosive device wounded an element of the Syrian Democratic Forces’ Asayîş (Security) on the road between Al-Kantari and Salouk (Sulok) in northern Raqqa.

Al-Jabhat al-Wataniya lil-Tahrir’s (National Liberation Front) Ahrar al-Sham and Suqour al-Sham closed all of the entrances to the city of Maarat al-Numaan, besides the road which links the city to Ariha. The entrances were closed in fears of a Hayat Tahrir al-Sham’s attack on the locality, as the group has sent convoys and started amassing troops near the locality. 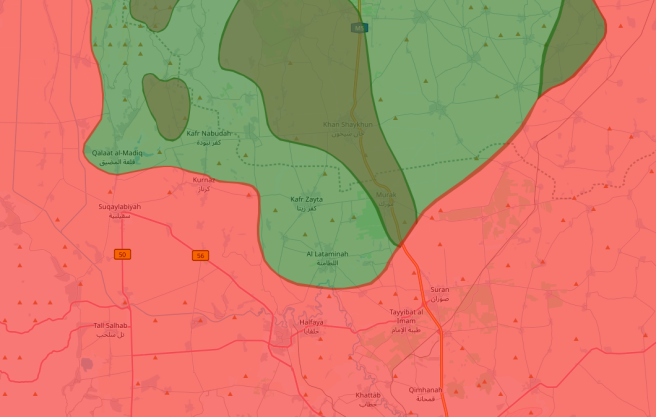 Afghan National Security Forces reportedly killed 69 and wounded five elements of the Islamic Emirate of Afghanistan (Taliban), as well as destroyed a weapons depot in Almar and Qurghan districts, according to the Afghan Ministry of Defense.

Three elements of the Afghan National Army defected to the Islamic Emirate of Afghanistan in Shinwari district.

Islamic Emirate of Afghanistan’s Al-Emarah News stated that the group overran four Afghan National Security Forces’ checkpoints in Ghar Chaga area of Qadis district. According to Al-Emarah, 19 elements of the Afghan National Security Forces were killed and five wounded in the encounters. One element of the Islamic Emirate of Afghanistan was killed and five were wounded in the same encounters.