Hello and welcome to the 660th installment of the SWD.

Hayat Tahrir al-Sham besieged Al-Atarib in western Aleppo, which remained neutral in the recent clashes and is currently defended by local forces. According to reports, Hayat Tahrir al-Sham addressed the people of Al-Atarib several times telling them to hand over the locality, with unconfirmed reports suggesting that there are negotiations between the two regarding a peaceful handover. However, reports also suggest that Hayat Tahrir al-Sham has been intensively shelling Al-Atarib since besieging it. 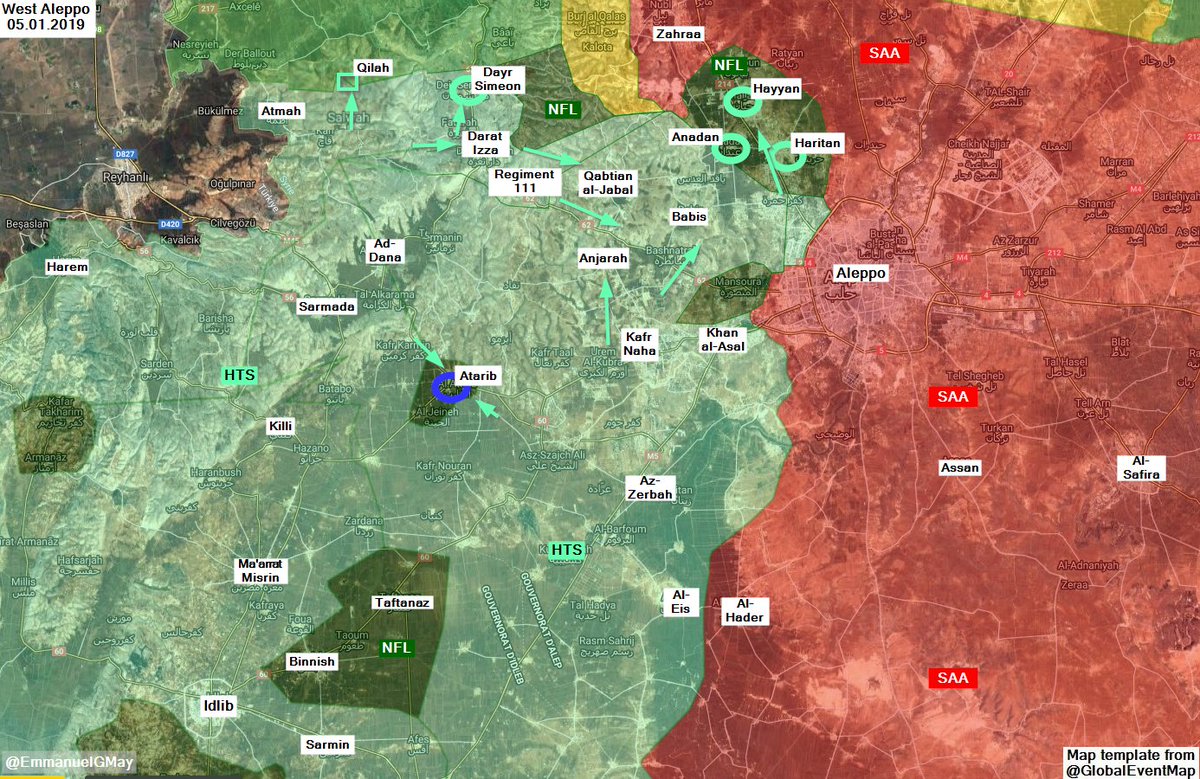 Al-Qaeda affiliated Hurras al-Deen released a statement mourning the death of its prominent figure, Iyad al-Tubasi (Abu Jalibib al-Urduni), who was killed on the 29th of December 2018 in southern Syrian near the border with Jordan. Hurras al-Deen also named two other figures/commanders who were killed with Al-Tubasi; Abu Zakaria and Salman al-Tunisi.

Heavy clashes took place between our forces and terrorist organization’s members, in Hajin city and its surrounding area, this occurred after an attack by terrorists who used all the sorts of heavy and light weapons including Doshka. However, the attack came after fighters seized on one tunnel, used by terrorists, where many terrorists were killed inside that tunnel.

Meanwhile, our fighters launched an attack on the terrorist organization’s locations, so heavy clashes occurred as a result in this axis, many terrorists were killed and wounded, further, our forces went forward and controlled many new points.

Urgently, the engineering military teams worked in demining the mines that were planted by the terrorist organization in the area that they liberated.

On the other side of this axis, our fighters launched another attack on the terrorist organization’s points, this caused many killed and wounded members within the terrorists, however, our fighters controlled a big amount of Ammo and weapons, this was coincided with many raids of the international airstrike on terrorists locations.

The separate clashes are still continues in all the front-lines of this axis, till the moment of preparing this outcome report..

However, some of our fighters were wounded in different degrees during the clashes, where they were transferred to hospital to receive treatment.

The last outcome of the clashes:

The number of killed terrorists: 71 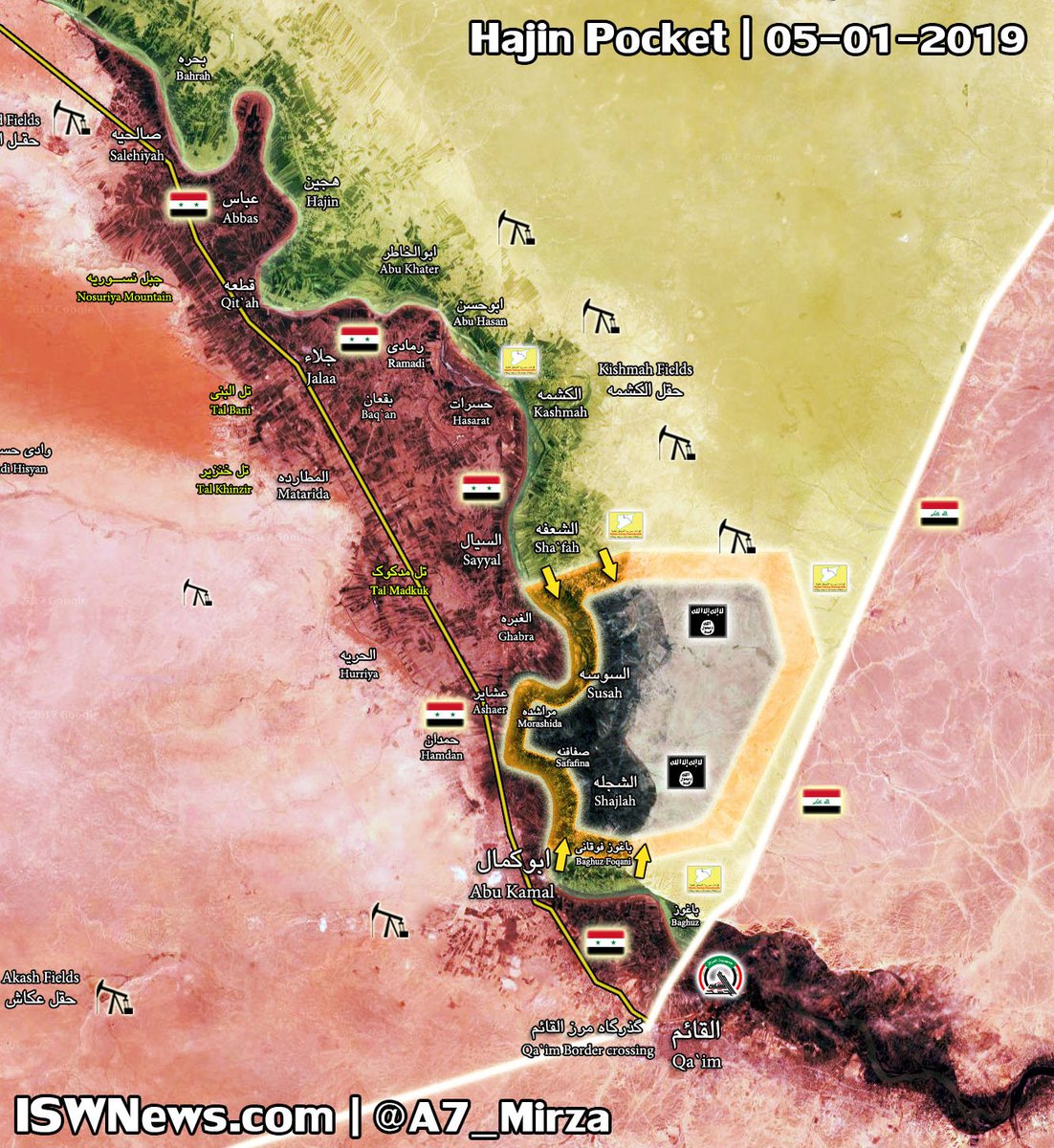 Afghan National Security Forces killed 12 and arrested one element of the Islamic Emirate of Afghanistan in Charkh district.

Afghan National Security Forces killed seven and wounded eight elements of the Islamic Emirate of Afghanistan, as well as destroyed a vehicle and a motorcycle in Khakrez and Maywand districts.

Islamic Emirate of Afghanistan’s Al-Emarah News stated that the group overran an Afghan National Security Forces’ military base in Khozobi area of Spin Boldak district. According to Al-Emarah News, 15 elements of the Afghan National Security Forces were killed, as well as an armored personnel carrier and two vehicles destroyed in the encounter. Islamic Emirate of Afghanistan seized five assault rifles, two PK machine guns, two RPG launchers, and a DShK heavy machine gun from the base.